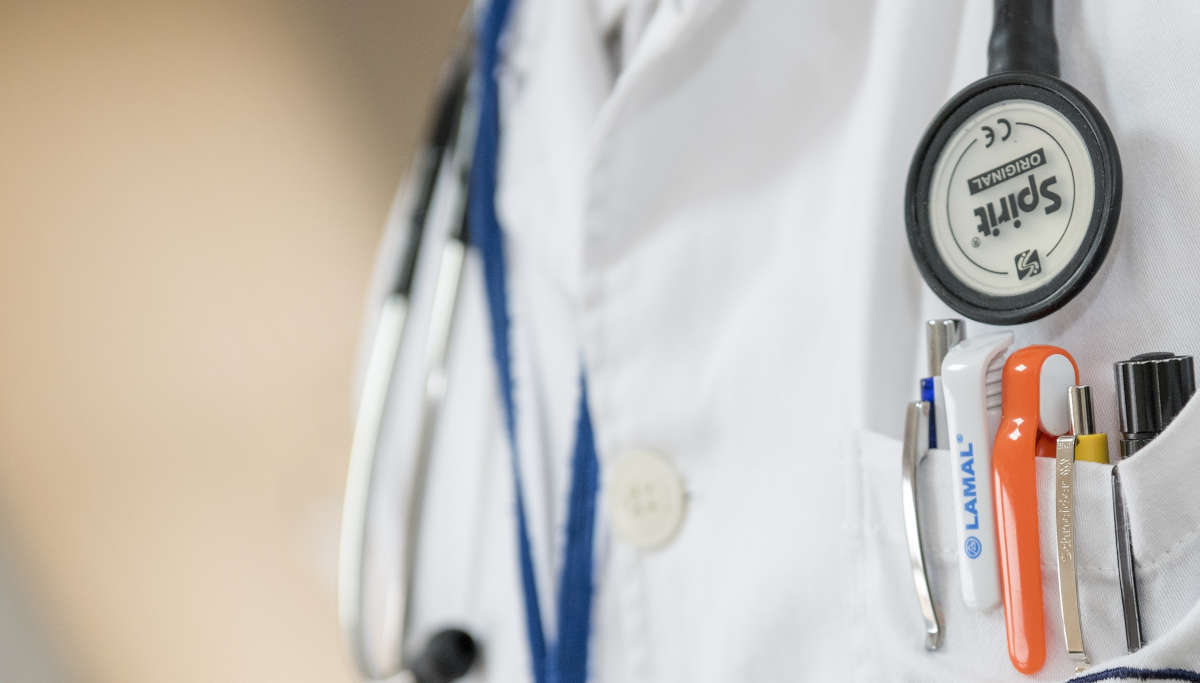 After 17 arrests in NEET fraud so far, the central kingpin behind it,  Vedachalam, surrendered in the Salem court on February 14. The CB CID police took six days of custody of Vedachalam for investigation. The main accused Rasheed, was rumored to be arrested, but it did not happen.

Now Vedachalam is back to prison. Meanwhile, one more NEET fraud case pertaining to 2018 when CBSE conducted NEET exams is filed by the CBCID police now. Also, on February 11, CBCID police released photos of the ten impersonators who wrote the exam for the fraud students to identify by the public.

The 17 arrested so far for the frauds committed during the 2019 NEET conducted by the NTA or National Testing Agency include Eight students, Seven parents, and Two brokers.

The main brokers, Rasheed and Vedachalam, were escaping from the police search for almost four months now. But Vedachalam surrendered before the Salem court on February 14. The CBCID police then took police custody of him to investigate the whereabouts of Rasheed. But only getting some information about him from Vedachalam in the last six days, he is now sent back to prison.

Meanwhile, on a tip-off that a student named Dhanush committed fraud during the 2018 NEET exams, CBCID conducted a thorough investigation and now registered a new case. The 2018 NEET exams were conducted by the CBSE and only from 2019 NTA started to conduct NEET exams for the first time.

CBCID also released ten photos of impersonators who fraudulently wrote the exams and asked the public to contact 9443884395 or to email dspccwcbcid@tn.gov.in. They all have applied under the original applicant names to have written the exams and obtained certificates for them to join the medical colleges. The CBCID police suspect they all must have been paid Rs. 25 lakhs and could be doctors or medical students. The police also confirmed of rewarding the informants suitably for the information.