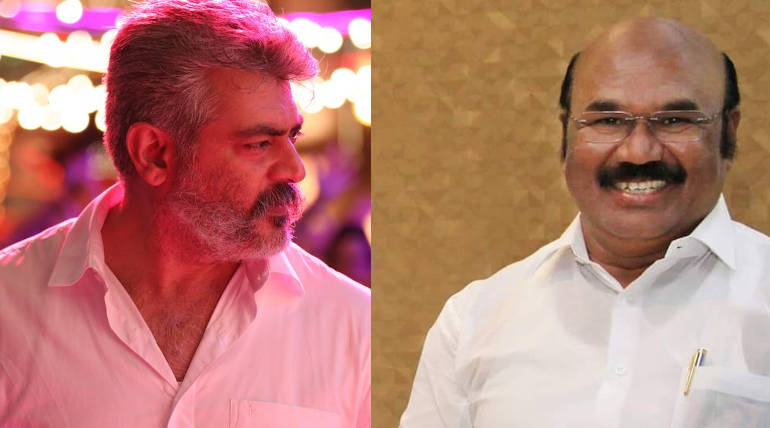 Fisheries minister Jeyakumar once again met the PRESS today and spoke on many issues. After his blast yesterday on Rajni, Kamal, Vijay, and Stalin, today, he had one more round of ammunition for them. After the win in the by-polls of Vikkaravandi and Nanguneri, AIADMK, and in particular, Jeyakumar seems to in cloud nine and continues to meet the media persons with jubilation and confidence. His today's contentions on many issues include