Madras High Court orders to Arrest those who do Drunken Driving 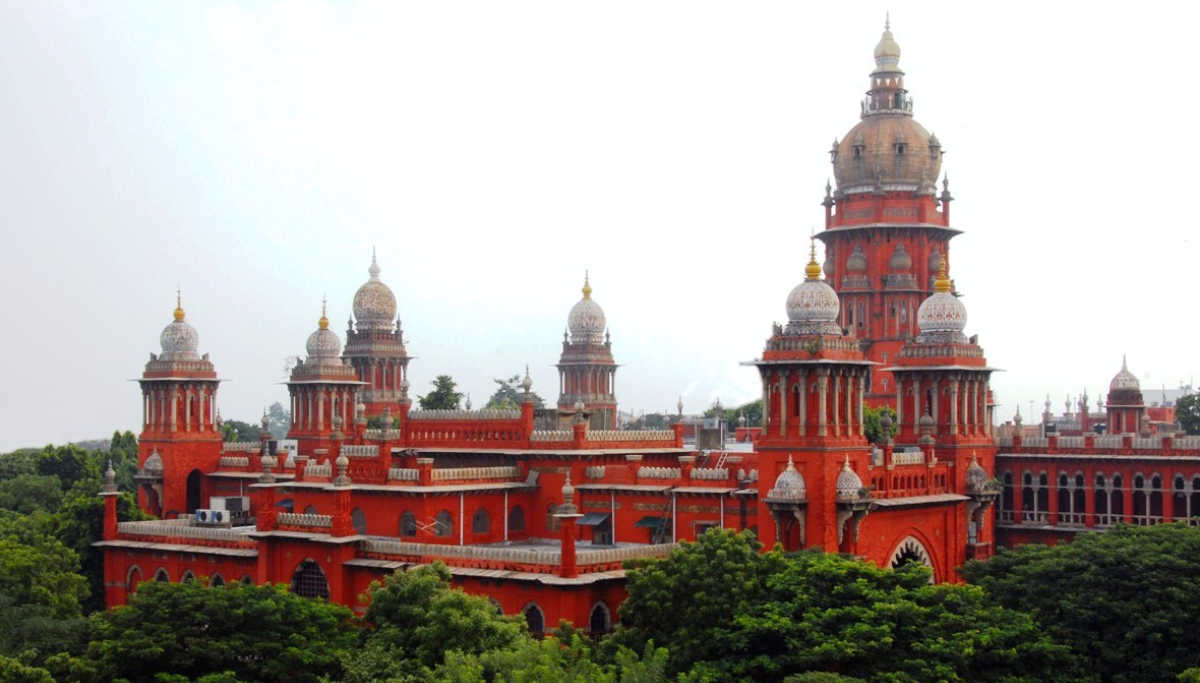 Madras High Court today March 13, directed the state government to arrest drunken drivers. As per national statistics, more than 12,000 people die every year due to drunk driving, and another nine lakh people get arrested for causing accidents due to drunk driving. After hearing a pathetic situation of a person who approached the court for higher insurance compensation, the high court has expressed its concern over drunk driving.

One Manikandan, a victim of drunken driving, which caused brain damage and made him fully paralyzed case came up for hearing before the bench of judges Kirubakaran and Judge Abdul Quddhos today. Manikandan was brought in a wheelchair to the court hall. And the insurance company confirmed that doctors of government hospitals have certified him to be fully paralyzed.

They also said that the drunken driver who caused this pathetic situation to Manikandan is free now and with nothing to worry about in the world. The judges increased insurance compensation from Rs. 4,37,950 to Rs. 67,35,000. Also, the judges detailing the perils of drunken driving and gave several directions and advice to the state and central governments including

Though the new amended motor vehicle act has raised the fine for drunken driving to Rs. 10,000, there is no mention of arresting the drunk driving. But due to cases like Manikandan, where innocent people falling prey to drunken driving, the arrests should be made mandatory by the governments is the concern of the High Court, which posted the case for further hearing on April 16.

Madras High Court orders to Arrest those who do Drunken Driving