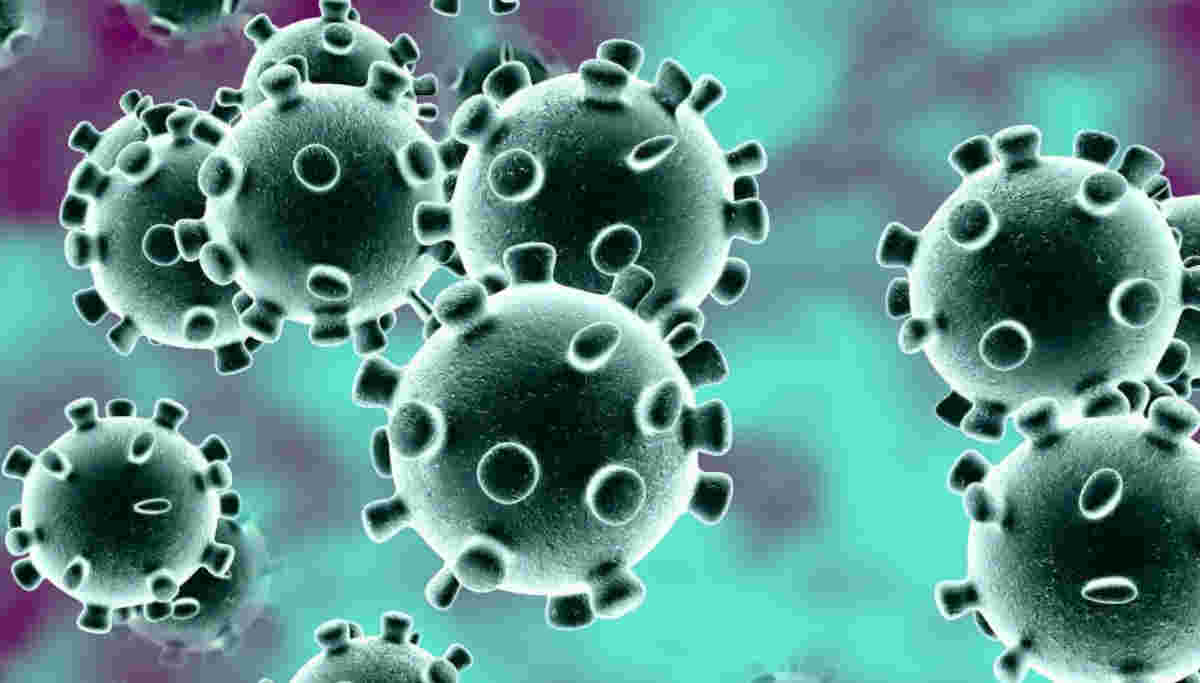 Ladakh man died due to Coronavirus First death case reported in India due to the virus attack ?? The dreaded Coronavirus has inflicted humans across the world, and there are a totally 56 cases reported in India hitherto. Ladakh mam, who went on a pilgrimage tour to Iran, died within a few days he returned from the country.

It is said that two people have contracted COVID-19 in the flight he traveled. He also developed symptoms linked with Coronavirus and died. Ladakh man was admitted to the hospital on Saturday night, and his death has ushered the authorities to take precautions, including cordoning off the village he hails from.

According to officials in the Ladakh administration, the man aged 76 years was admitted to a hospital linked to coronavirus symptoms. But this alone cannot be the base for his sudden demise as he has medical history too. Dr. Motip Dorjay, who attended him said, "He had a urinary tract infection due to which he died.

He had some past history too. So before concluding things, we sent his samples to Delhi. In two days, we look forward to the reports. Between all schools and colleges in Ladakh have been asked to stay closed till March 31.

A similar case has been reported in West Bengal Murshidabad district, where a man returned from Saudi Arabia died after he was admitted through his test results are awaited. More than 9 cases are reported today, taking the total count of India to 56. 6 new cases from Kerala and three new cases from Karnataka.