Lockdown for 21 days: Kamal Haasan Wants the Government to Consider the Poor and Daily Waged 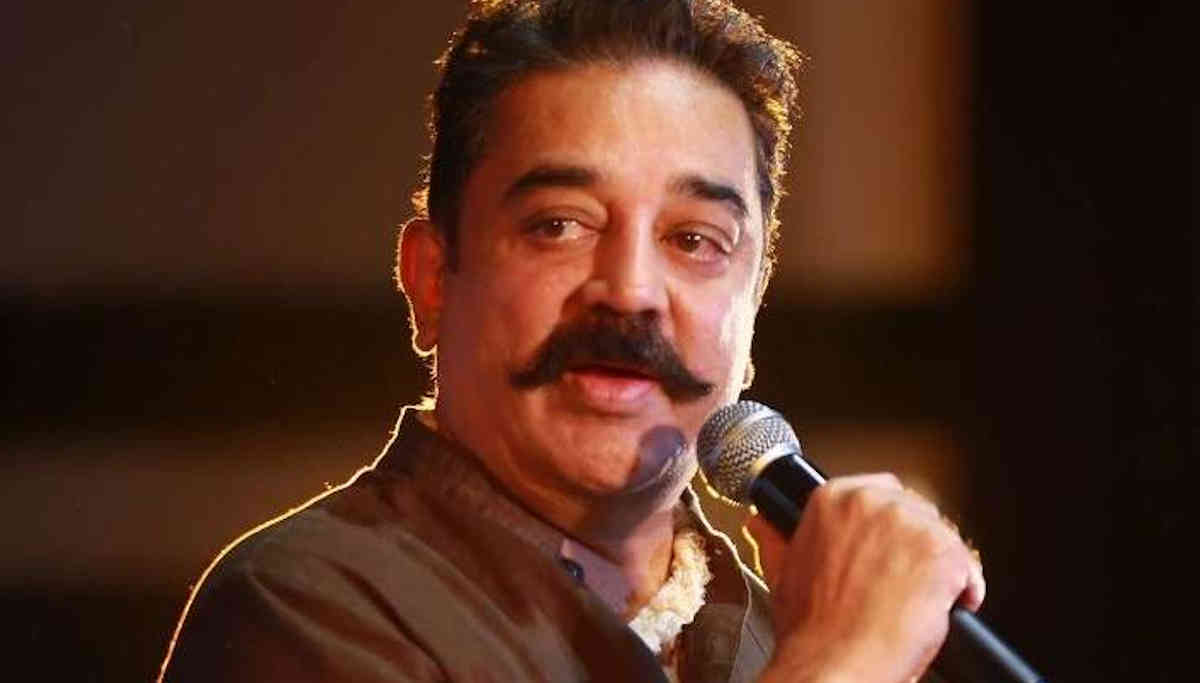 Kamal has once again taken to Twitter to highlight the plight of daily wagers due to the 21 days lockdown announced by the PM. He has said it is not only enough to help industrialists but also the poor daily wagers who will suffer due to this 21 days lockdown. This tweet is after his detailed open letter to the prime minister on March 23 after him calling for a one day test run on March 22 for self-isolation all over India.

Prime minister on March 19 announced setting up an economic task force under the leadership of the finance minister to help India's economy from the coronavirus. But until yesterday, March 24, no such economic task force was formed.  Yesterday while announcing the full lockdown for 21 days, again, an announcement was made of creating a task force with the prime minister himself leading it. When, how, and where it will function will be known after further announcements only. Though the 21 days lockdown is, without a doubt, critical from saving the people from coronavirus, it is equally essential to find a livelihood for those who get affected by it.

Kamal Hassan, on March 23, has openly posted in his twitter handle a letter to the PM on the above necessities. He had asked the PM to take swift steps to save the livelihood of the millions of Indian workforce. Further, he had said that 90% of the workforce is from the informal section and are the backbone of the Indian economy. They are construction workers, fishermen, daily laborers, MSME workers, among others.  He then urged the economic task force announced to be formed to help this workforce.

But even after five days, no such task force was not formed, and another task force with the PM leading it is announced yesterday.  Even the Tamil Nadu government has announced thousands of crores of financial support to the people suffering due to the lockout for 21 days. Only for that, Kamal has now tweeted to save the daily wagers who have no savings to help them for the next 21 days without pay.

Lockdown for 21 days: Kamal Haasan Wants the Government to Consider the Poor and Daily Waged