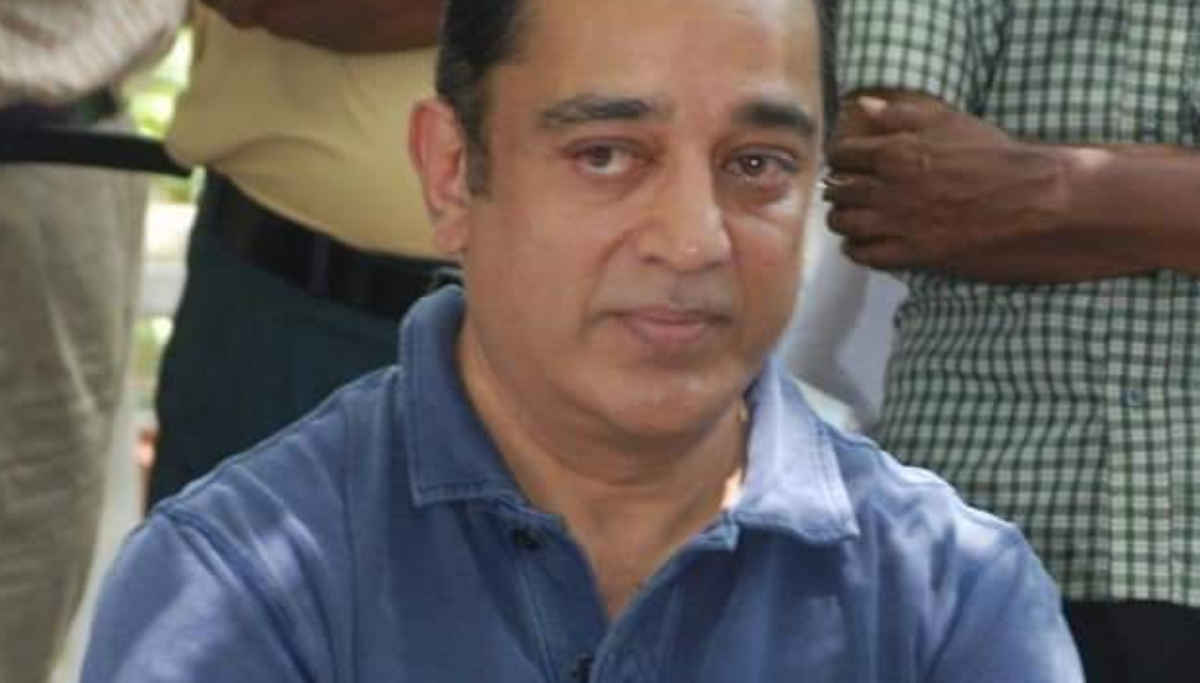 Kamal says that he has self-isolated himself rather than in quarantine as per the notice pasted in his Alwarpet address. Chennai Corporation has pasted a quarantine notice on walls of the MNM office in Eldams Road, Chennai, where Kamal previously resided. MNM spokesperson says it is an irresponsible act by the corporation and if this is the case for even such a famous actor and president of a party what is the steps taken by the corporation against the coronavirus infected persons. The Chennai corporation has now removed the notice and says it is due to confusion in the address.

Kamal Haasan is in self-isolation for the past two weeks. But he is active in Twitter and recently wrote an open letter and a tweet later to the prime minister to help the daily wagers due to the 21-day lockout. He also went to the CBCID office for the questioning regarding the Indian 2 shooting accident, which killed three persons. Again when the police summoned him to be present at the shooting spot to recreate the scene of the accident, he approached the high court and got an exemption from appearing in the shooting spot.

As per the government guidelines, only those who have returned from foreign countries after February 15, have to self-quarantine for 14 days. Even though Kamal has gone to foreign countries, it was not after February 15 and is in Chennai since then. But the notice at the MNM office states that the residence is notified as a quarantined house, and the public should stay away from it.

Murali Abbas is the MNM spokesperson, and he spoke to the media about the mischievous notice by the Chennai Corporation officials.  He said that Kamal is an open person and has been participating in many events during February and March.  There are no grounds for pasting this notice, and if this is the case for Kamal, what is the functioning of the Chennai corporation against the coronavirus attack. He further said that on an inquiry to the zonal office, they said the notice is only pasted at the right address.  He concluded that a formal statement by the party would soon be issued after discussing it with party seniors.

Kamal, who recently started the political party, is commenting on the state and central governments on many issues. Hence experts feel that he is under constant attack by the state government, which is evident by summoning him twice for the police investigation of the Indian 2 shooting accident.  And now this quarantine notice in his party office.