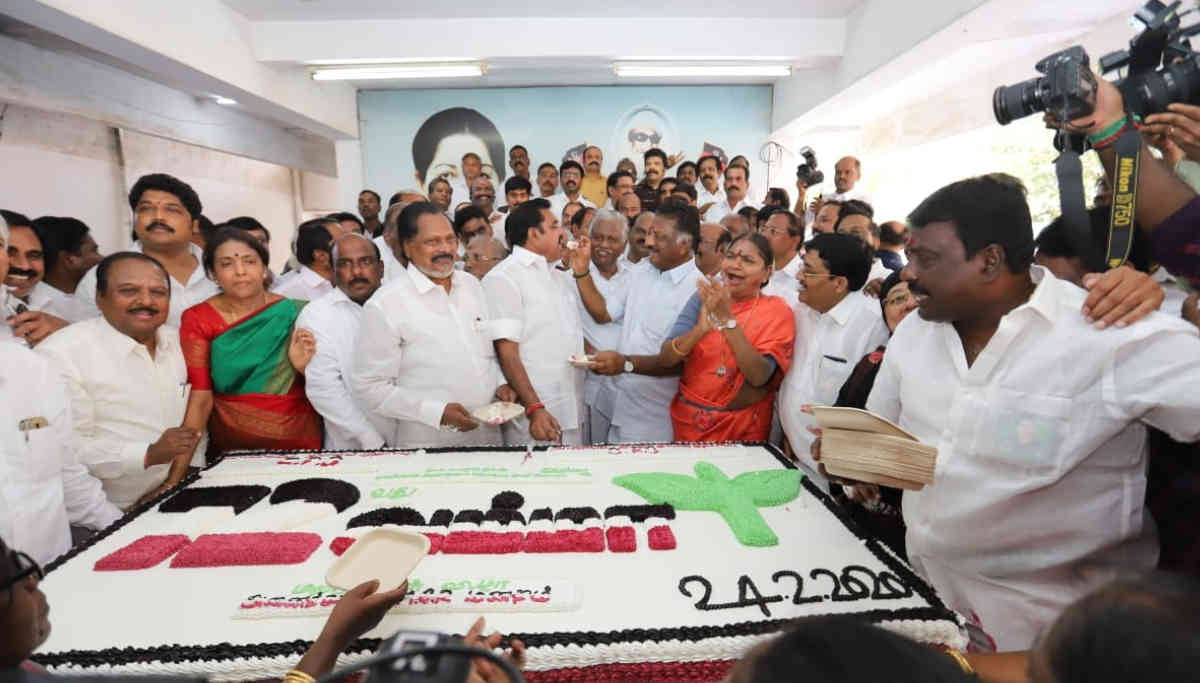 Former CM Jayalalitha's birth anniversary celebrated as girl safety day today: J. Jayalalitha, known as the iron lady of Tamil Nadu, became chief minister six times from 1991 until her sad demise as chief minister on December 5, 2016. Today February, 24,  to commemorate her 72nd birth anniversary is a statewide celebrated as girl safety day as per the announcement made by the CM Edappadi Palaniswami during the budget session of the assembly last week.

Also, with today, Arumugasamy's commission to inquire about the mysterious circumstances surrounding her death comes to an end as the case is pending in the Supreme Court. Whether it will be extended for the seventh time or not will be known only later.

The Tamil Nadu government has announced that in all schools across Tamil Nadu, today, to take a pledge for the safety of the girls.  The promise states that,

AIADMK party, which Jayalalitha headed from 1989 until her death, is conducting various functions across the state to celebrate her 72nd birthday. In the secretariat, CM participated in the program for girl safety day in the morning. Now the CM and his deputy O Panneerselvam are participating in the AIADMK functions at the AIADMK headquarters in Royapettah in Chennai.  In the evening, the CM will attend a meeting in Salem to commemorate the former CM Jayalalitha's 72nd birthday.

In the Marina beach, next to MGR memorial, a memorial for Jayalalitha in the form of a Pheonix bird, which appropriately reflects her character and life, is nearing completion.