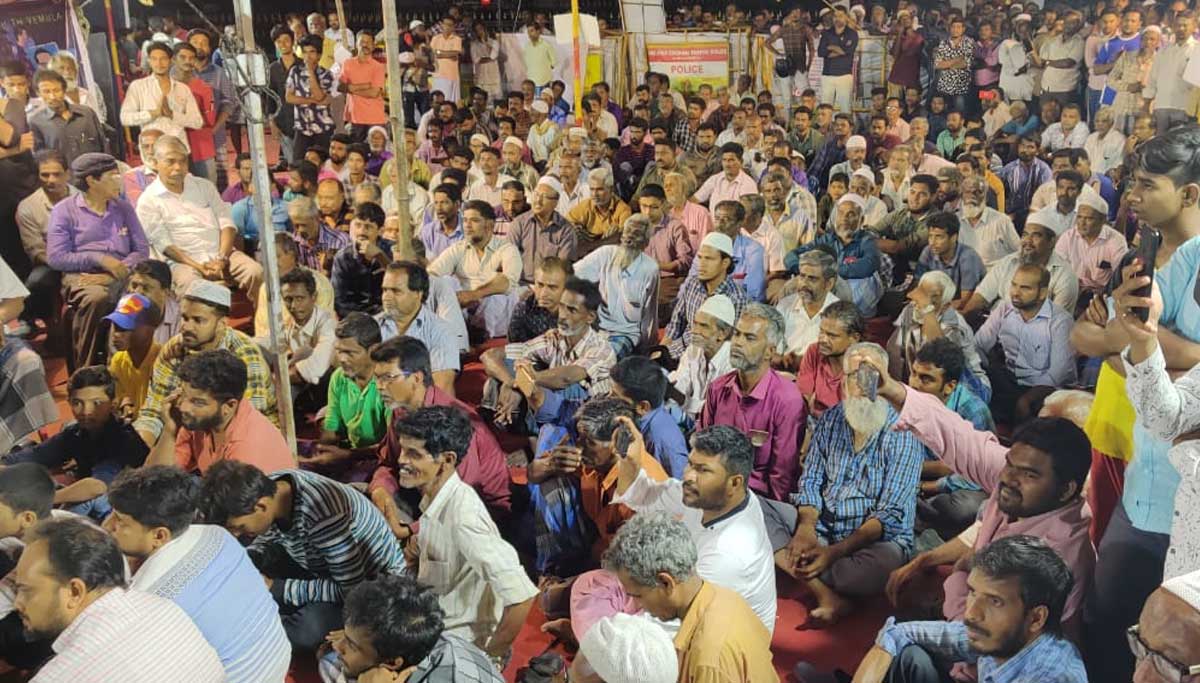 All to know about CAA protests in India: CAA protests in Delhi turning violent with CAA supporters clash with them has claimed 53 lives so far. Still, more than 200 are in hospitals with grave head injuries. But CAA protests continue unabated throughout India and in Tamil Nadu. Apart from the Washermanpet Shaheen Bagh style protest, for the 21st day, similar protests are continuing in many parts of Tamil Nadu, including Thanjavur.

Highlights of recent CAA news: The former prime minister warned the country of deep crisis due to social unrest, steep economy downside, and coronavirus. He said that prime minister Modi should assure the Indian people with action than only in words.

The office of the United Nation's Human Rights Commission office has filed an intervening petition in the Supreme Court to hear them as a party on the appeals against CAA. Never before,  UN which constitutes all the world countries has condoned India for such human right violations that happened in Delhi and filed a petition in Supreme court.

After the Iran foreign minister tweeted that India should protect all people, its Indian ambassador was called and told that CAA was India's internal matter. But yesterday, the Supreme Leader of Iran, Ayothullah Komineni has warned India that if it continues discrimination against Muslims, it will be isolated by the world of Islam. Iran is one of our friendly nations for several decades and one of our prime suppliers of crude oil at discount prices and in credit.

In UP, more than 20 people were killed during the CAA protests. Now hoardings are kept of famous people who protested against CAA. It has the photos and details of 28 persons, including retired police officers, Congress members, social activists, to pay the damages caused during the CAA protest. It is even after them saying that they will challenge the notice for payment in court.

Many US senators criticized President Trump of not showing leadership qualities for not condemning the CAA protest was at the peak in Delhi during his visit to India.

The Delhi High Court judge Muralidhar who asked the police to register FIRs against those who gave hate speech that caused the lives of 53 people, was transferred overnight to Punjab and Haryana court.

Asianet and Media one are the two channels that were banned yesterday for 48 hours of airing news in their channels for reporting the Delhi violence.

In Supreme Court,  senior lawyer and Congress leader Kabil Sibil mentioned to the chief judge to take up the 160 CAA against petitions for hearing.  The reason he cited is that, since the NPR is to start from April, it is necessary to speed up the CAA case. But the chief justice Bobde said that only after passing the orders in the Sabarimala review case, the CAA cases which are already pending for more than two months would be taken for hearing.