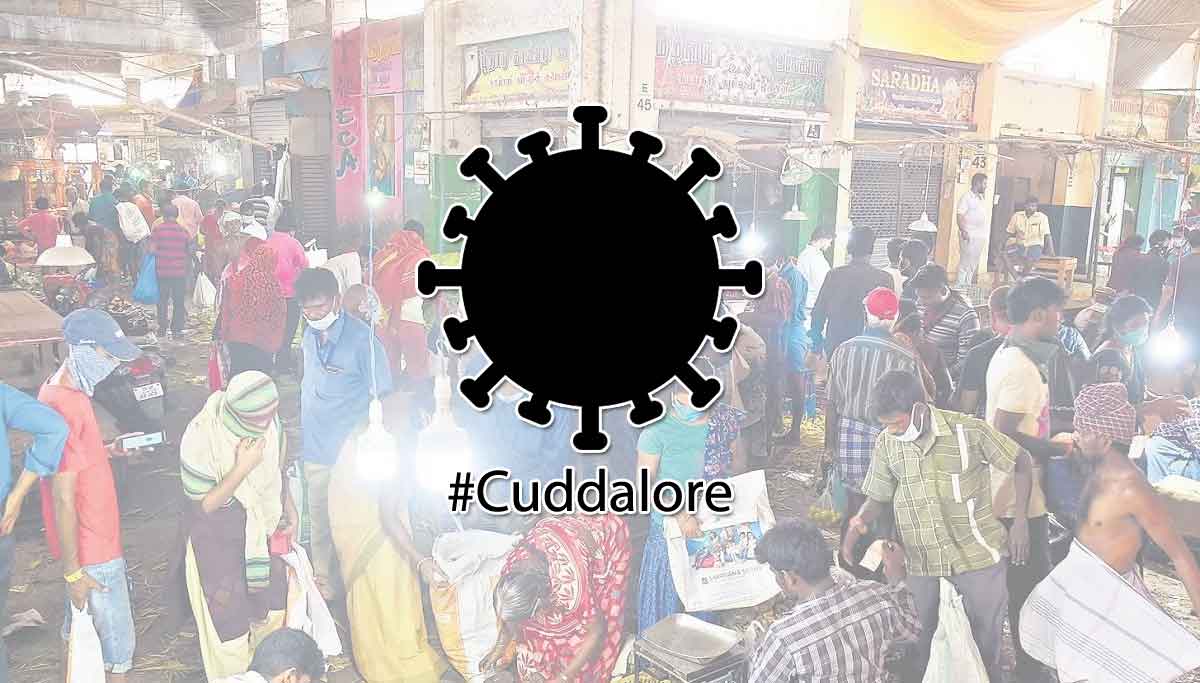 Coronavirus prevalence in Tamil Nadu is increasing day by day. Of these, 12 are in the red zone. There is a high degree of vulnerability in Chennai. The Koyambedu Market is a place where over 50 thousand people visit every day to buy vegetables.

Attempts are being made to find 7500 people from the Koyambedu market to various districts. District-wise arrangements have been made to locate and inspect 7500 workers for testing CoVid.

During this time, the Koyambedu market has become the hub for the communal spread of CoronaVirus in the past few days, which banned retail sales and public roaming in most parts of nearby districts.

In this case, the CoVid-19 test was conducted for those vegetable vendors who returned to Cuddalore from Koyambedu Market in Chennai. Eight of these were confirmed yesterday by Corona. They are all isolated for 14 days and are constantly under medical supervision.

Many workers and traders who moved to their districts from Koyambedu Market insisted several people for Corona testing by the Government after contact tracing. Meanwhile, Corona were confirmed to be 22 people in Ariyalur, one in Perambalur and now seven more people in Cuddalore.

It is in this context that Corona has been confirmed for seven more persons returning from Koyambedu to Cuddalore. So far, coronal damage has increased to 160.29 people are being treated at the hospital. The results of the 500 have not yet been released.

District administrators have demanded a voluntary inspection of all workers and vendors of Koyambedu Market. The fears have increased as the Corona has spread to more than 200 people through the Chennai Koyambedu market. Drivers and workers who have traveled to different districts from Koyambedu Market have increased the risk of infection.