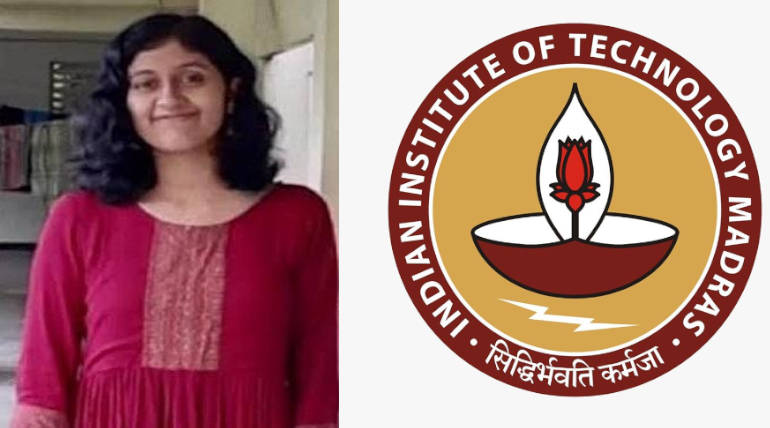 On November 9, 2019, Keralite, Fatima Latif, a student of IIT-Madras, passed away at her hostel in Chennai. The Central Criminal Investigation Department is now investigating a case registered at Koturpuram police station under the category of suspect death.

Meanwhile, Fatima Latif's parents have filed a complaint with the Kerala Police in particular about the suicide note and the cell phone records. Action should be taken against three others, including Prof. Sudharshana Padmanabhan, who was mentioned in the phone record of Fatima Latif, and her father insisted on a detailed inquiry into the circumstance.

The Central Criminal Investigation Police have investigated three professors who were allegedly responsible for Fatima's death based on the student's cell phone records. The forensic experts in the case of an IIT student Fatima suicide case handed over the first reports to the police stating that the record on student Fatima's cell phone is real based on the reports.

The suicide note recorded on the cell phone was not fake. The IIT student Fatima Latif had recorded on her cell phone about professor Sudharshana Padmanabhan who had caused her suicide. The Forensic Department reports to the Central Criminal Police that the information was recorded before the student committed suicide, and it is authentic.

Meanwhile, a new case regarding the suicide deaths of 14 students since 2006, Salim Madavoor of Kozhikode, the national leader of the Loktantrik Janata Party's youth wing, has sought a CBI probe into the cases. When the case came up for hearing today by Justices Sathyanarayanan and Hemalatha, the students were harassed based on ethnic, religious, and English scholars at IIT. Petitioner argued that the trial of these cases should be turned over to the CBI because the allegations of excessive harassment and atrocities were being committed to the students.

The state Prosecutor told that Fatima's cell phone was being examined and awaiting a full investigation report. Subsequently, the judges questioned the prosecutors why the case of Fatima's death should not be transferred to the CBCID following a query 'Did the students' suicides were only on IIT campus?'.

Moreover, the judges' panel said that the Central Criminal Investigation Department has not yet fully investigated the case of Fatima's death, and the transfer of the investigation to the CBI will not be based on the assumptions. Also, the hearing judges adjourned the verdict without specifying the date.