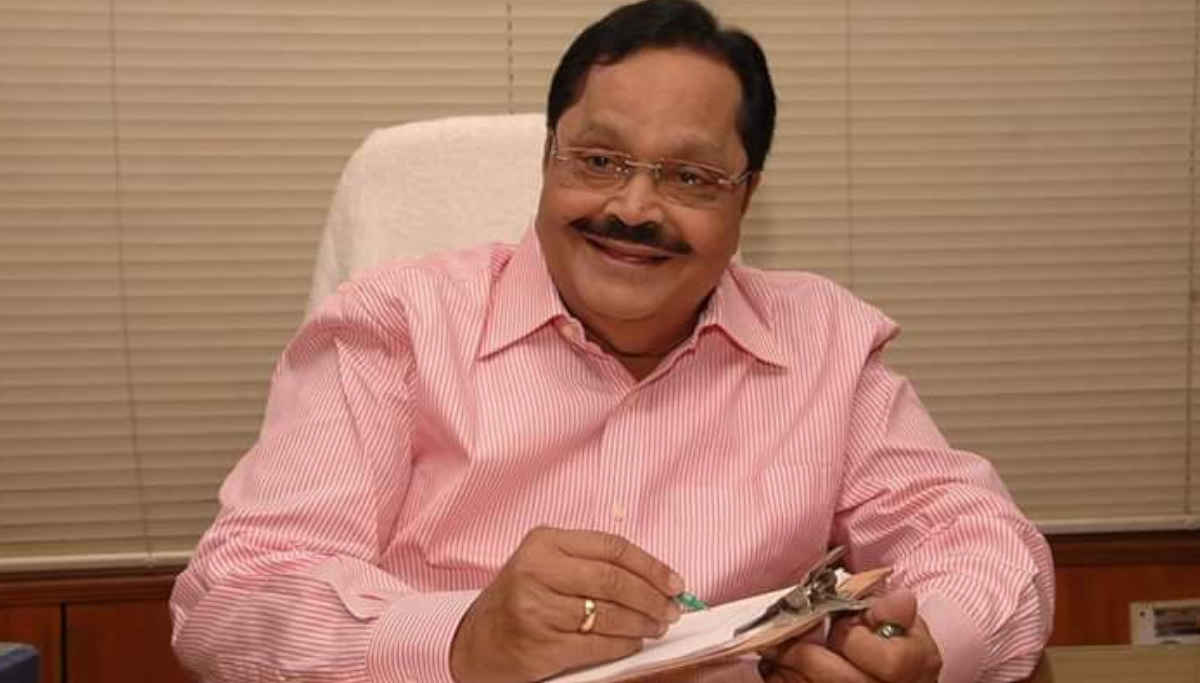 But for the treasurer post,  a lot of names are doing the rounds.  From MPs, T R Balu, A. Raja, Kanimozhi, E V Velu, and former state minister I Periasamy and K N Nehru are alleged to have an eye on the post. But as per the tradition of the DMK, though the election for the office bearers will be conducted across the state, the three top posts were traditionally selected unopposed. It is by reaching a consensus among the leaders in choosing the right person.

With Durai Murugan resigning as treasurer today, and the party president Stalin, accepting it, the general secretary post will be sure taken by him. But all have to wait until March 29 to know who is the DMK treasurer.