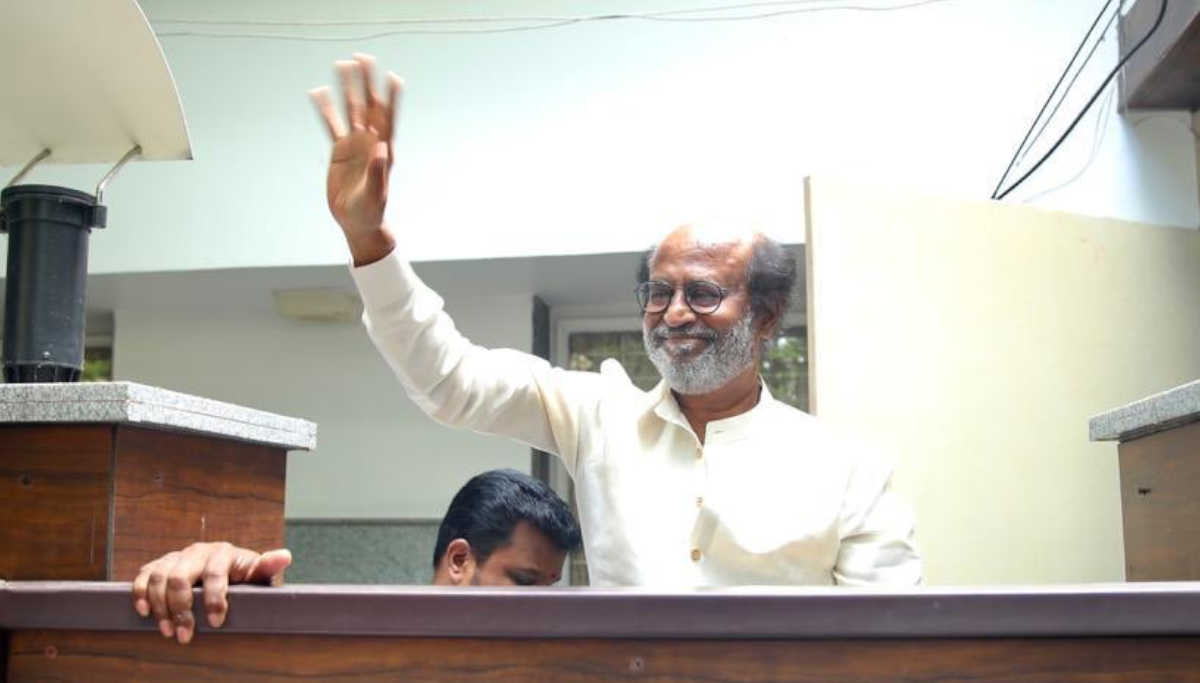 Rajniâ€™s speech yesterday, March 12, has left some happy and a lot disappointed and confused. Even after more than two years of announcing publicly of starting a party and contesting assembly elections, until now, he has not stated anything about it. Even the expectations yesterday only add to doubt of Rajni stepping back from politics.

Rajniâ€™s speech yesterday in the Press Meet at Leela palace is praised by some and criticized by others. One of his supporters Deepak Vikram says that

On the other side, the reasons for Rajniâ€™s speech yesterday could be due to many reasons, says veteran journalist Shyam including. Rajini said DMK and AIADMK are with a lot of money and manpower. He must have decided that the same kind of money power or manpower is not with him or someone who must have promised them to him, should be not ready to help him now.

Though making punch dialogues about entering politics directly and indirectly in his movies for decades, his announcement on December 31, 2017, confirmed Rajniâ€™s entry into politics. His speech was crystal clear that he intends to start party and contest the 2021 assembly elections in all the 234 constituencies. More than two years have gone by, and he has acted in four movies, and Annaatthe is to be released this Deepavali.  But there is no announcement of forming a party from him so far.

But with Tamil Nadu assembly elections in a year from now, and DMK â€˜s Stalin alleged to start touring Tamil Nadu soon and AIADMK announcing many welfare schemes, when will Rajni at least announce his party launch is the question for not only his fans but also for the public.