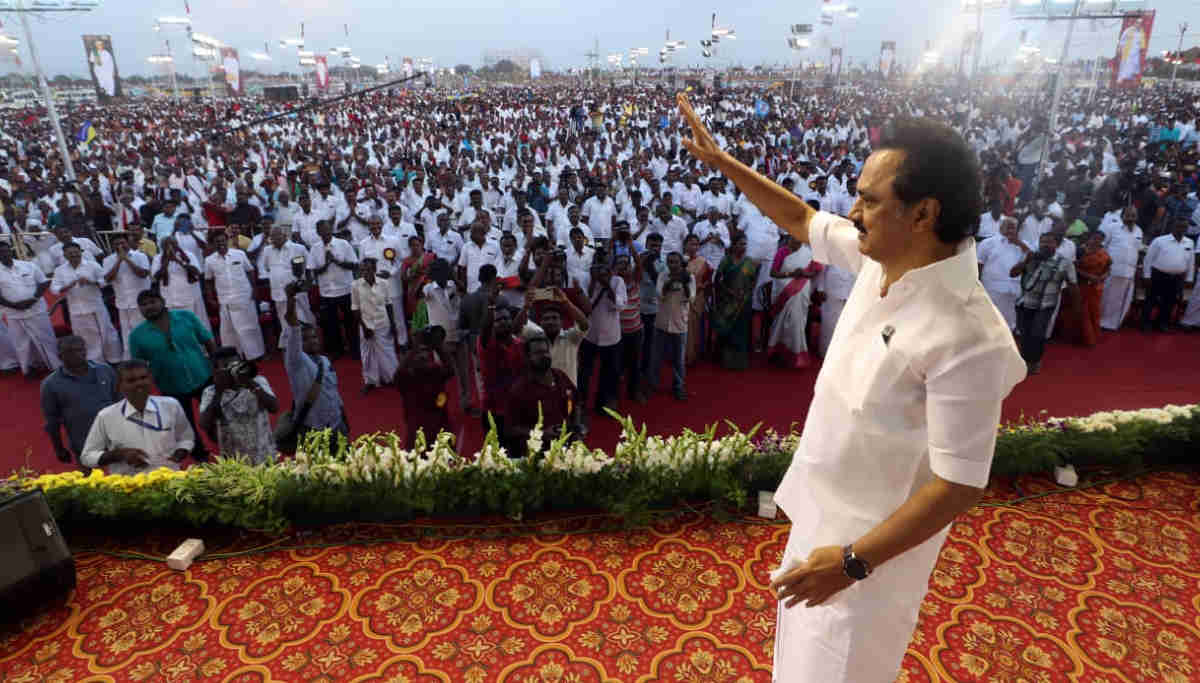 Today February 25, opposition leader M K Stalin expressed his shock and anguish against the state and central government activities in his twitter handle. He questioned the state government whether it would stop women from selling their ovary eggs for livelihood rather than celebrating girls' safety day.

The AIADMK government was celebrating yesterday, February 24, as girlsâ€™ safety day to commemorate Jayalalitha's 72nd birth anniversary. Reacting to it the DMK leader today afternoon tweeted angrily on the functioning of the state government which includes

News of DMK leader Stalin is getting ready for touring across the state for the 2021 assembly elections as per the plan of poll strategist Prashant Kishore. Rumors confirm that even the date is fixed as March 29 for such a grand tour of the state. Even during the 2016 election, Stalin took a whirlwind tour called Namakku Namae but lost marginally to AIADMK. But with the help of Prashant Kishore this time, will it turn the tables in DMK's favor in 2021 is the big result to know.