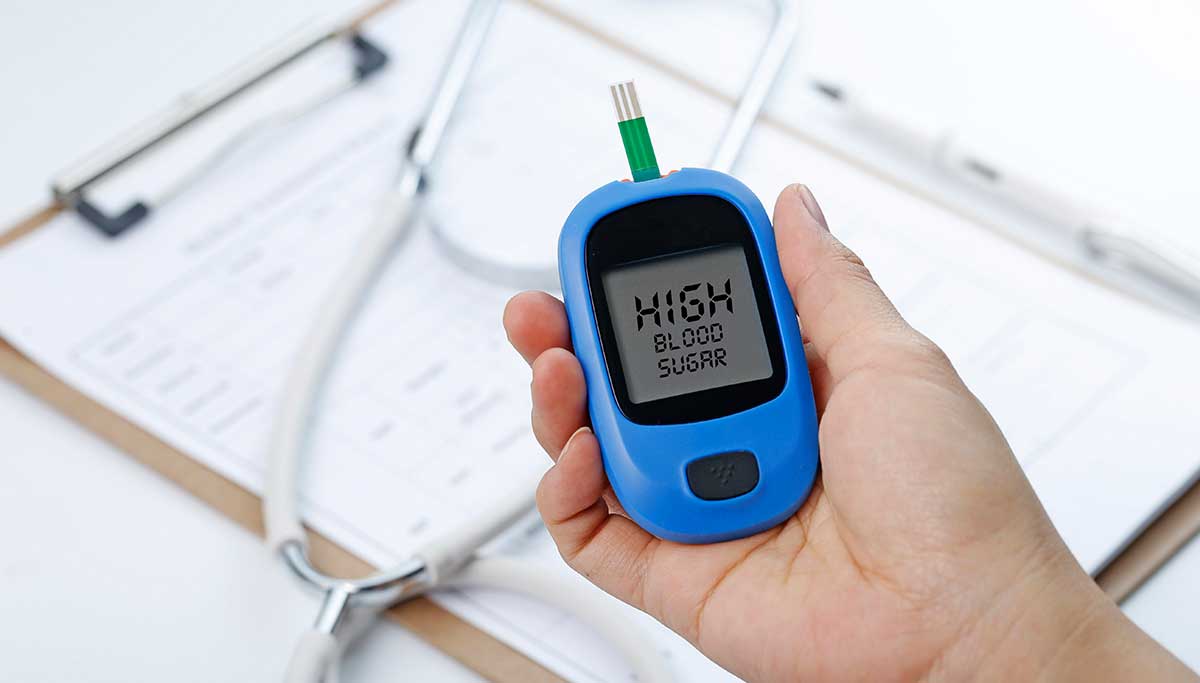 Tamil Nadu, rural diabetes rate, growing at 300 % from 2006 until now confirms study: From a 4.6 % diabetes rate during 2006 in a Chunampet village near Kanchipuram, the diabetes rate is a whopping 13.5 % now, which is a rise of 300%. The TREND study confirms it and also says that with a lack of awareness and access to healthcare, many pre-diabetes cases are becoming diabetes in rural Tamil Nadu.

TREND or Telemedicine pRoject for screENing Diabetes and its complications in rural Tamil Nadu study. The research team includes doctors from the University of Dundee in Scotland and of the Madras Diabetes Research Foundation. NIHR or National Institute of Health Research is funding the study.

The study aims to find the rural Tamil Nadu's diabetes burden and its complications. More than 15 000 people are to be screened for the study. From 2018, nearly 8,360 of them have been screened so far. The screening is by way of blood tests, retinal images and questionnaires to the CRDPP or Chunampet Rural Diabetes Prevention Project which include 25 villages.

Senior diabetologist Dr. V.Mohan is the head of MDRF or Madras Diabetics Research and Foundation. He says that the rural areas will have a higher rate of increase in diabetics in the next five years. The two reasons for the rise of diabetes incidence or newly occurring cases are

Dr. Guha Pradeepa, the co-investigator of the TREND study, confirms that the lack of awareness and access to healthcare is increasing the pre-diabetes to diabetes more now in rural Tamil Nadu.

Dr. Colin N A Palmer is the chief investigator of the TREND study from the University of Dundee in Scotland. He says that people should not consider diabetes as only a lack of hormone response or insulin, causing abnormal blood sugar levels. It is now more of a progressive disorder, which causes devastating effects.

As per IDF or International Diabetics Federation 2019 report on diabetics, more than 4.2 million people died due to it in 2019. The now affected 436 million people will rise to 700 million in 2045. More than 760 billion US dollars are spent on its treatment expenditure, and all adults with diabetes are spending 10% of their total spending.

Now with this new TREND report of 300 % rise in rural areas in Tamil Nadu in the last 15 years is alarming. Only proper lifestyle with proper food and exercise could save not only the city people but also the rural people from the sufferings of hospital beds in the future.