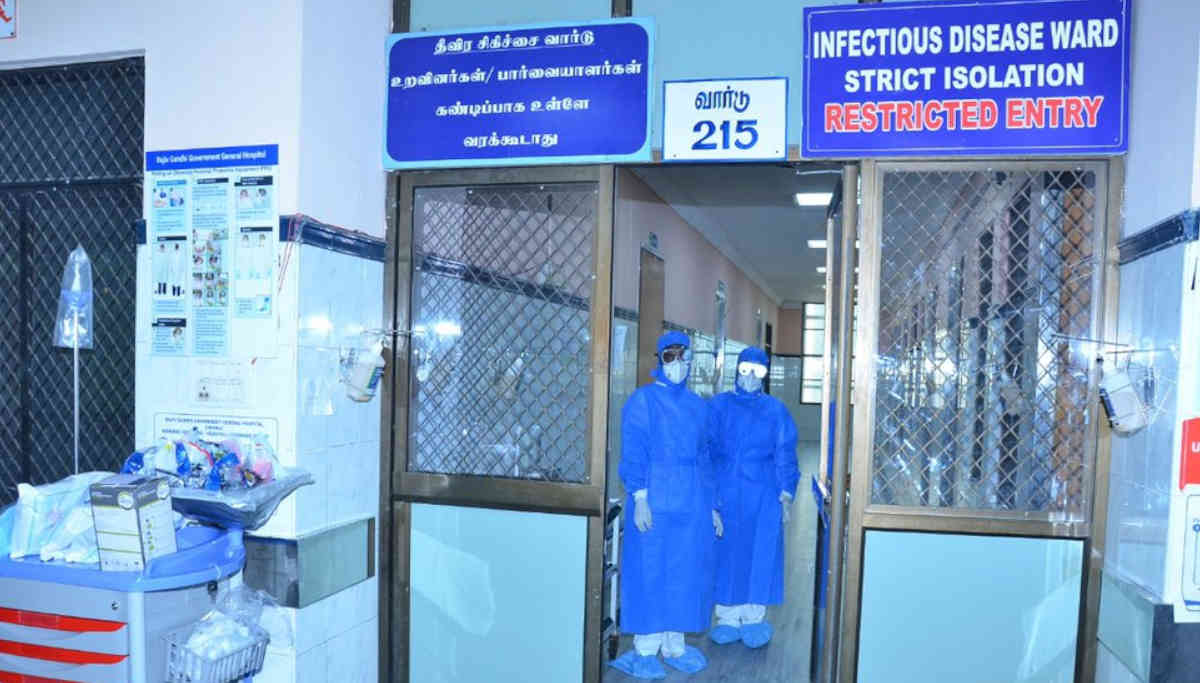 As of February 3, the World Health Organization confirmed that the death of 3,115  and another 90,000 affected globally due to Coronavirus. In the US, the death toll has gone up to 9, and 120 affected cases,  in Italy 57 and South Korea affected persons are suffering without treatment.

In Tamil Nadu, the health secretary says that more than one lakh are screened so far, and 1,307 of them are under home surveillance. Prime minister yesterday tweeted that no need to panic and today tweeted that he will not attend Holi celebrations due to coronavirus spread.

In India to the already reported two cases in Delhi and Telangana, one Banglore Intel employee is confirmed of being affected by Coronavirus.  Also, another in Jaipur is now confirmed of coronavirus infection, and six in Agra are in the suspect watch. 15 of the 21 Italians who just arrived in Delhi airport are now quarantined.

As far as India is concerned, only those who have been overseas and come back to India recently only are found to be affected by Coronavirus. The Telangana techie was not screened in the airport as he came from Austria. But he had earlier gone to Italy before going to Austria. Hence screening of all passengers is the need of the hour feel experts.

Beela Rajesh, the Tamil Nadu government health secretary, spoke the press after supervising the screening in the Chennai airport. She said