Cop on Bank Duty Commits Suicide by Shooting himself in Sivaganga 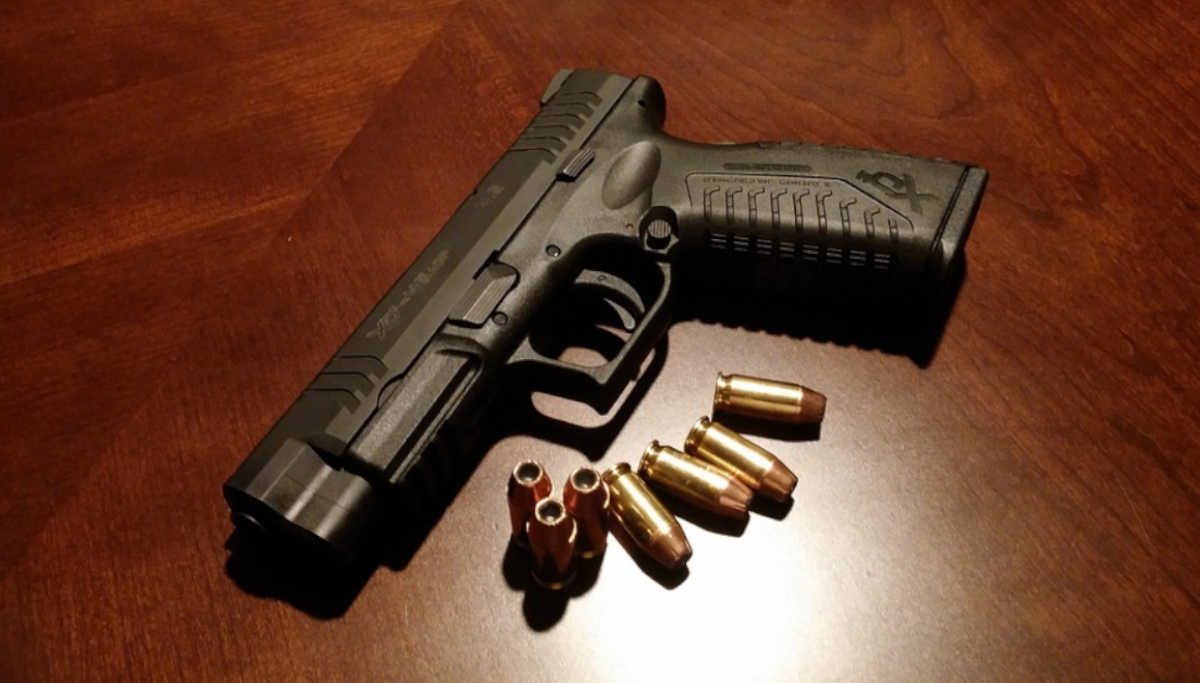 Tamil Nadu Armed Force Reserve wing's police constable who was at work in Indian Bank in Tirupattur in Sivagangai has committed suicide at work. Three police constables were in duty on a shift basis. It was indeed bizarre when there was a gunshot sound from the restroom of the bank. The manager rushed to the restroom and saw the police shot himself dead. Immediately it has been informed to the Tirupattur police station where the officials came at once.

The reason behind his suicide is being contemplated as bit as of now; there was no hint. But it is said that in the Sivagangai district, the work stress will be too heavy as the crimes are super high in that region. Due to stress at work, has he committed suicide? His family is currently searching for a bride, and the process was going on.

Hence it was believed that there would not be any family-related issues. The body of Yogeshwaran has been taken to the government hospital for a post-mortem to find out the reason behind his decision. As of now, nothing can be concluded in this regard.

Cop on Bank Duty Commits Suicide by Shooting himself in Sivaganga