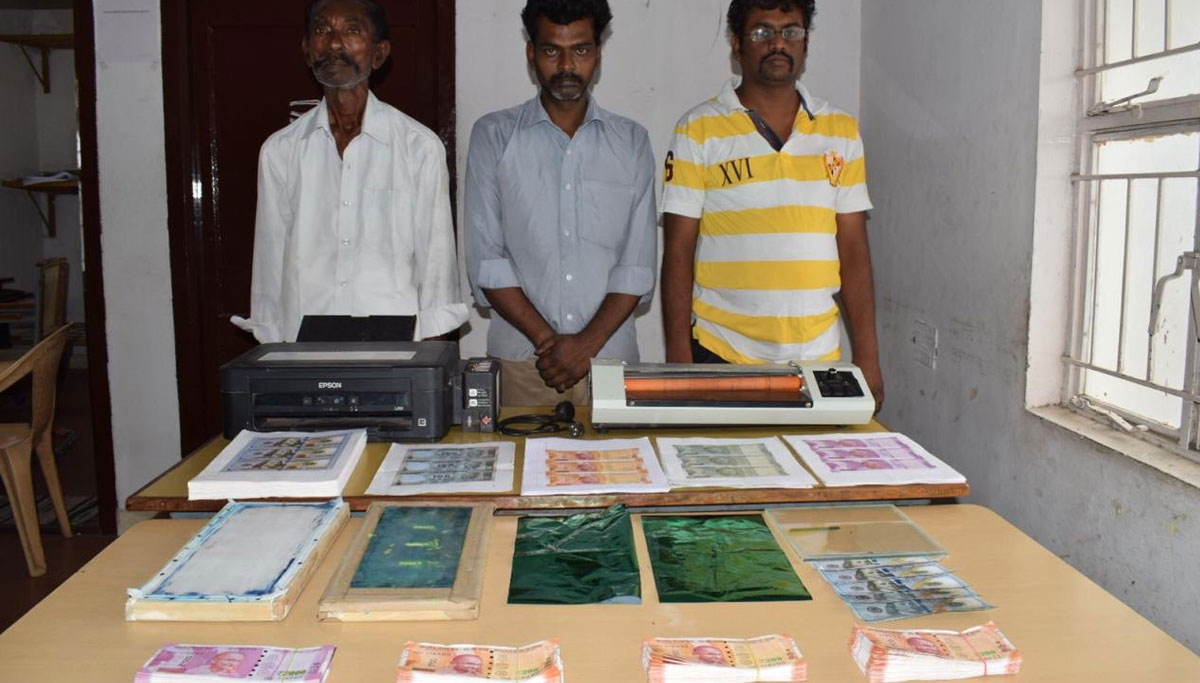 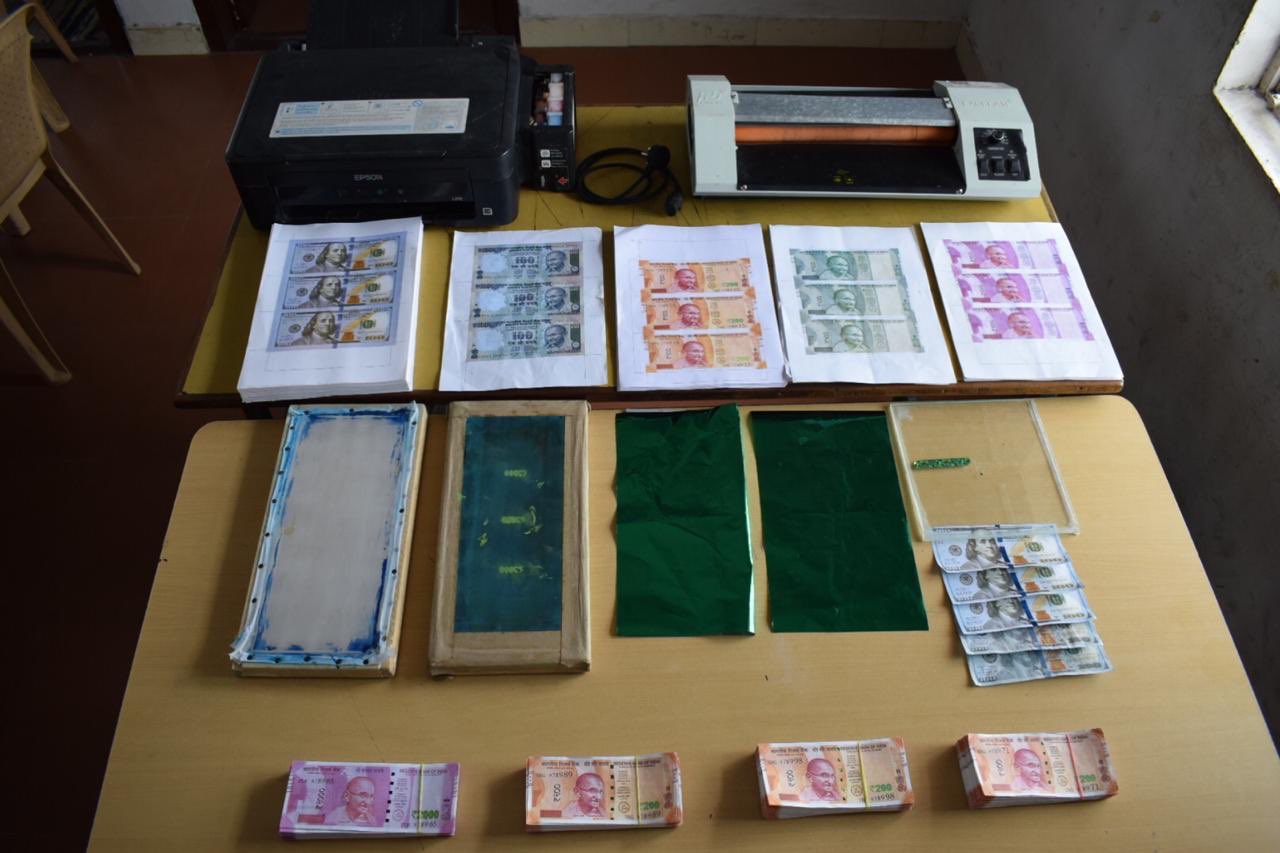 After receiving information from a verified source, Assistant commissioner M. Bhaskaran arrested those printers before fake currencies circulate to the public. Also, informed that the public should be aware of fake currencies and never do money exchanges to strangers in public. 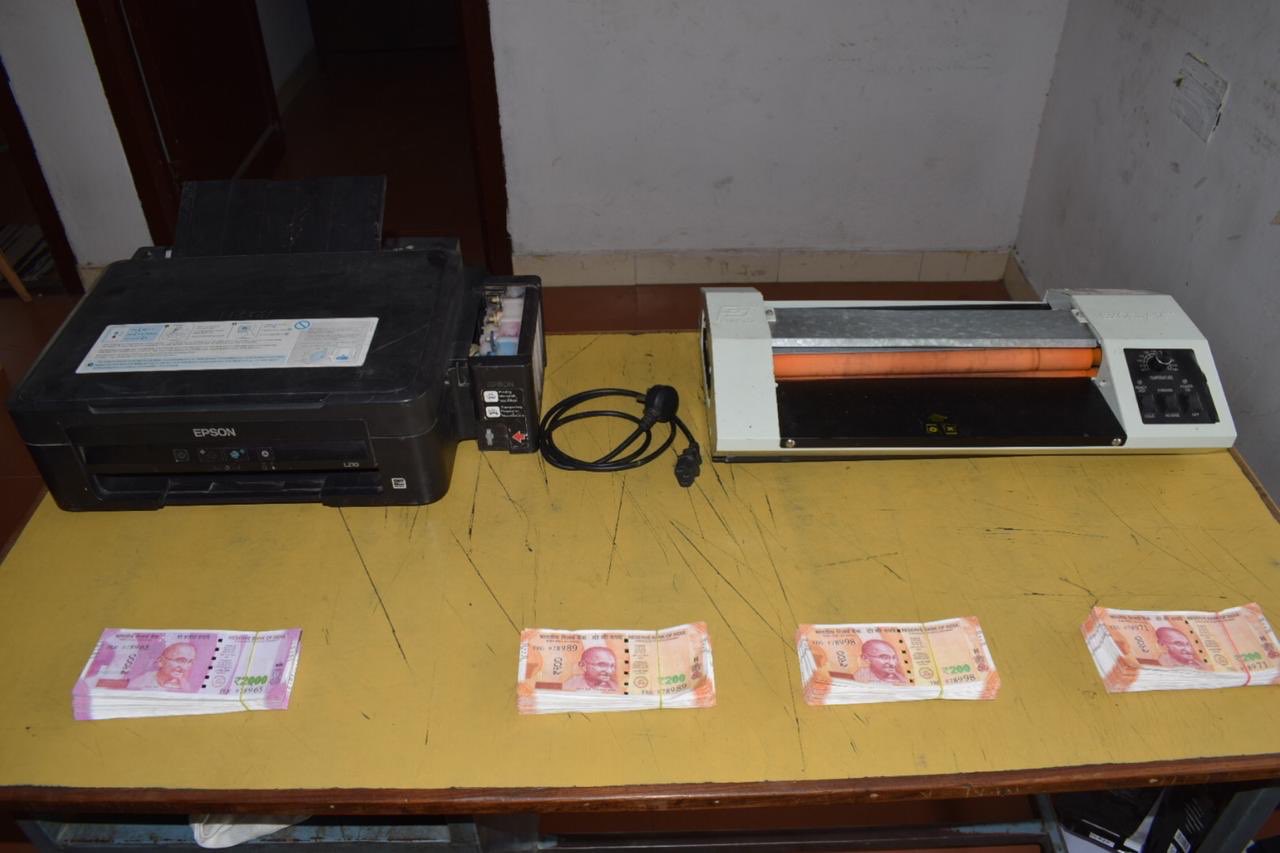