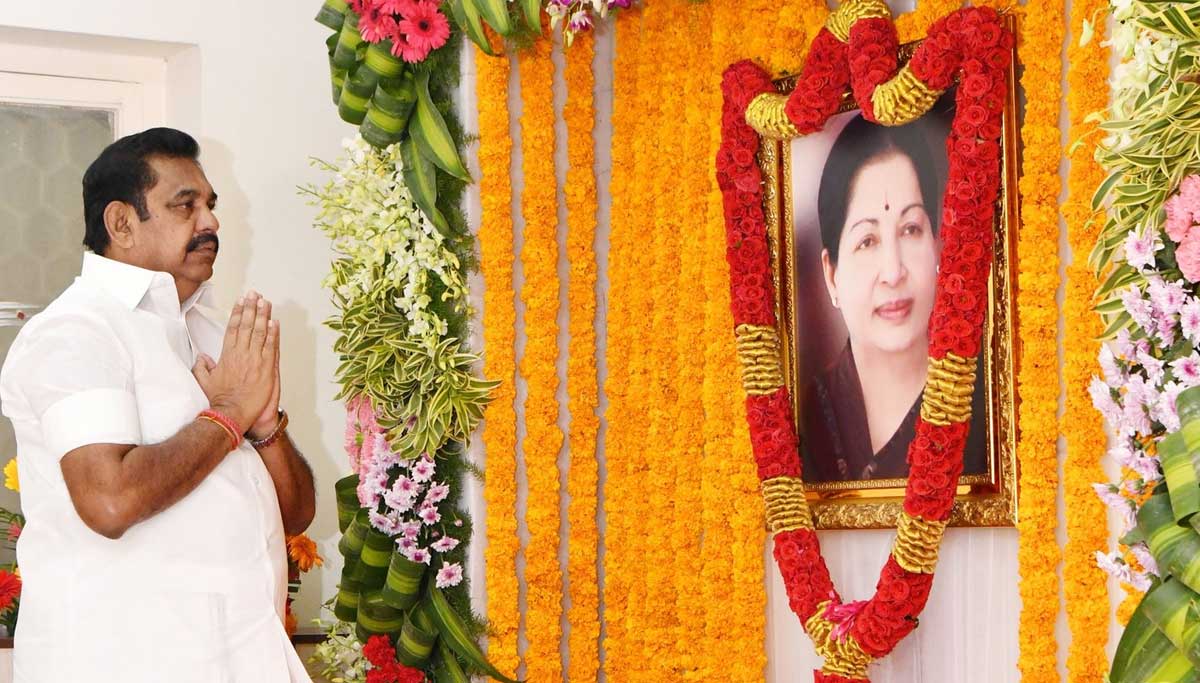 CM Edpadi Palanisamy will lay the foundation stone for two New Medical Colleges: Today, March 1, Chief Minister Edappadi K. Palaniswami will lay the foundation stone for two medical colleges each in Ramanathapuram and Virudunagar. Central health minister Dr. Harsh Vardhan will be participating in the function. These are the two new medical colleges is out of the six approved by the central government and granted 100 crores by the state government.

Another three has also been approved recently. Now, if all the proposed eleven medical colleges are opened before the assembly election in May 2020,  they would provide additional 1600 medical seats for the academic year 2021-2022. 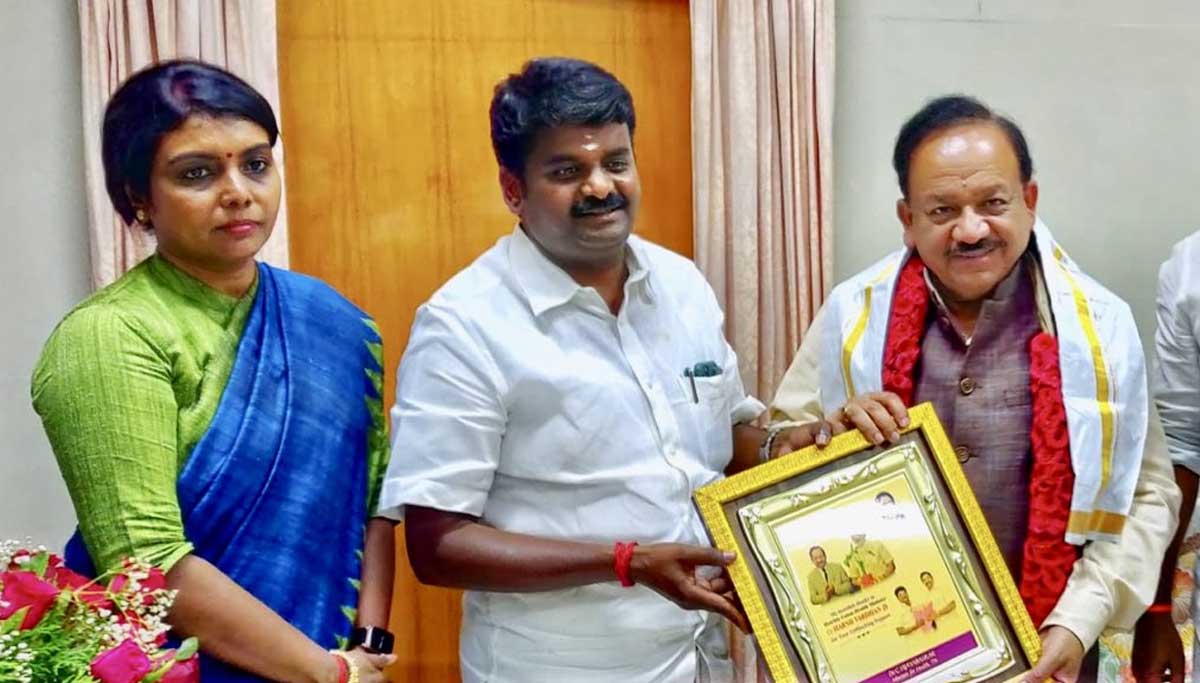 If these eleven government medical colleges are opened with the remaining funding of 225 crores for each of them from the central and state governments before May 2020, there will be an additional 1650 seats available for the students in the academic year 2020-2021 to pursue their medical dream.