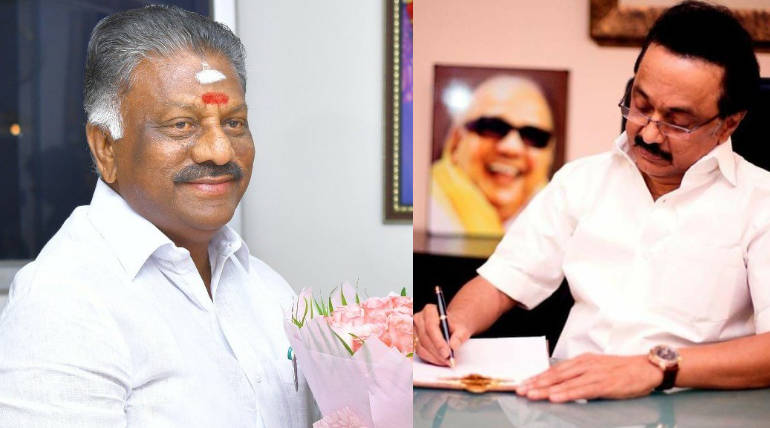 Stalin Z+ protection removed by Central Government: On Thursday, January 9, suddenly, the Z+ category central paramilitary protection to Stalin was withdrawn by the central government. Also, the Deputy Chief Minister O Panneerselvam has deprived off from his Y category paramilitary security. DMK treasurer Durai Murugan says that the central government afraid of Stalin organizing all the parties to oppose the BJP is the reason for the removal of protection, and Stalin is not worried about it.

The Gandhi family was taken of their SPG cover protection last month suddenly. They have already lost two precious lives of former prime ministers Indira Gandhi and Rajiv Gandhi due to terrorism. But the central government chose to remove the SPG cover, and all the 3000 SPG commandos are now only safeguarding one person, the prime minister Modi.

Similar to it, suddenly, the Z+ category protection given to the opposition leader MK Stalin has been removed from yesterday. Also, to reasons unknown, the Deputy Chief Minister O Panneerselvam even loses his Y category central protection. It consisted of 8 paramilitary commandos, and they all went off to Delhi today morning. It is to be noted that OPS was given Y protection from 2017 when he became close to the BJP after disserting Sasikala.

Durai Murugan, the treasurer of DMK, spoke about the withdrawal of the Z+ security cover to Stalin, which includes