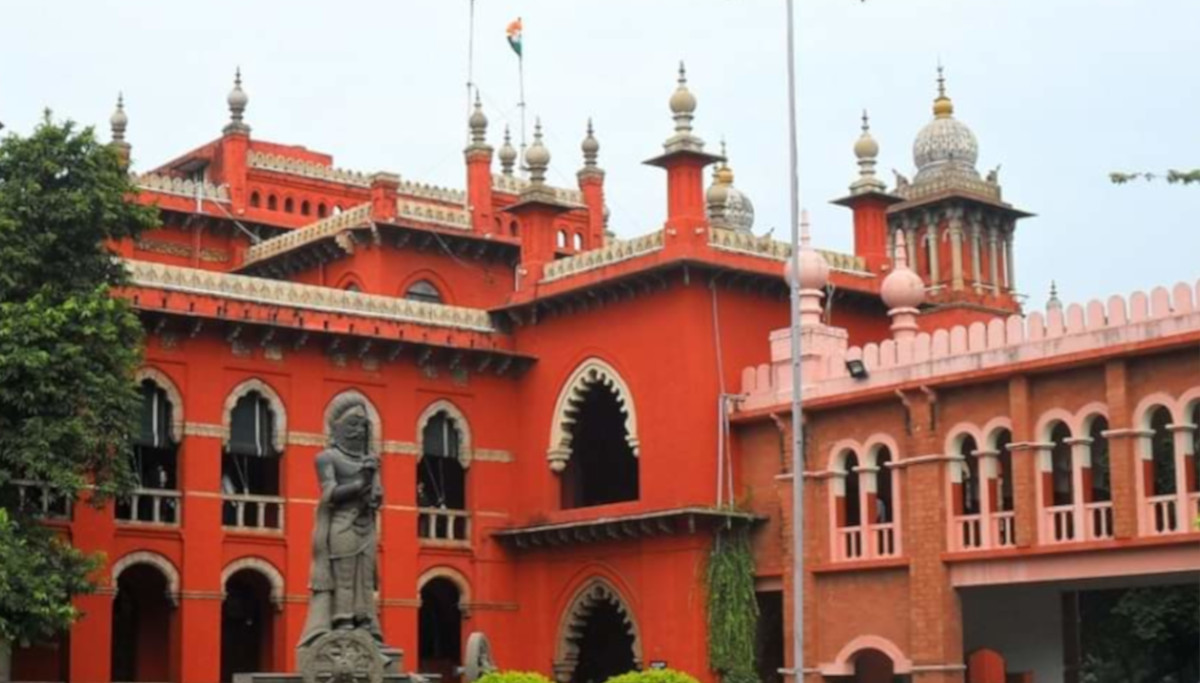 Madras Special POCSO court declares 15 accused as convicts in the Ayanavaram minor girl sexual assault case. The court has also freed Gunashekaran (55) from the case after the trial.

Yesterday, January 31, Special POCSO Court Judge Manjula reserved the orders on 17 men accused of raping an 11-year-old girl in Ayanavaram, Chennai. The long ordeal of the young girl to narrate the horrible happenings to her in the court ended yesterday, and the order is expected to be pronounced today or next week.

In July 2018, the shocking news of a young girl raped by 17 men,  shook the conscience of the society at large. It was about the rape of an eleven-year-old girl by 17 persons up to the age of 65. It was alleged to have happened in a gated community in Ayanavaram in Chennai city. The oldest person is the lift operator of 65 years old, and others were those who were securities of the gated community apartments and also domestic servants in many of them. The girl was residing with her family in the apartments, and she also had a hearing impairment. All the 17 were charged with rape and arrested under the Goondas act.

Though the Madras High Court quashed their arrest on the Goondas  Act, the special POCSO court in Chennai, which was cross-examining the witness, did not give bail to the accused. The attempt for bail and also the transfer of the case from Judge Manjula to other Judge by the 14 accused were rejected by the High Court later.

Now, after cross-examining the 126 evidence and 36 witnesses of the girl and seven of the accused, the Judge yesterday reserved the judgment without fixing the date for orders. The sister of the young girl was in tears when the long trial came to an end yesterday. She said that the girl who was only eleven years was accused even of her character by the advocates of the accused. She had to explain in detail the question of the 16 lawyers of the accused of the past one year, recounting the terrible happenings.

Now the Special court has pronounced the conviction of those 15 offenders today.