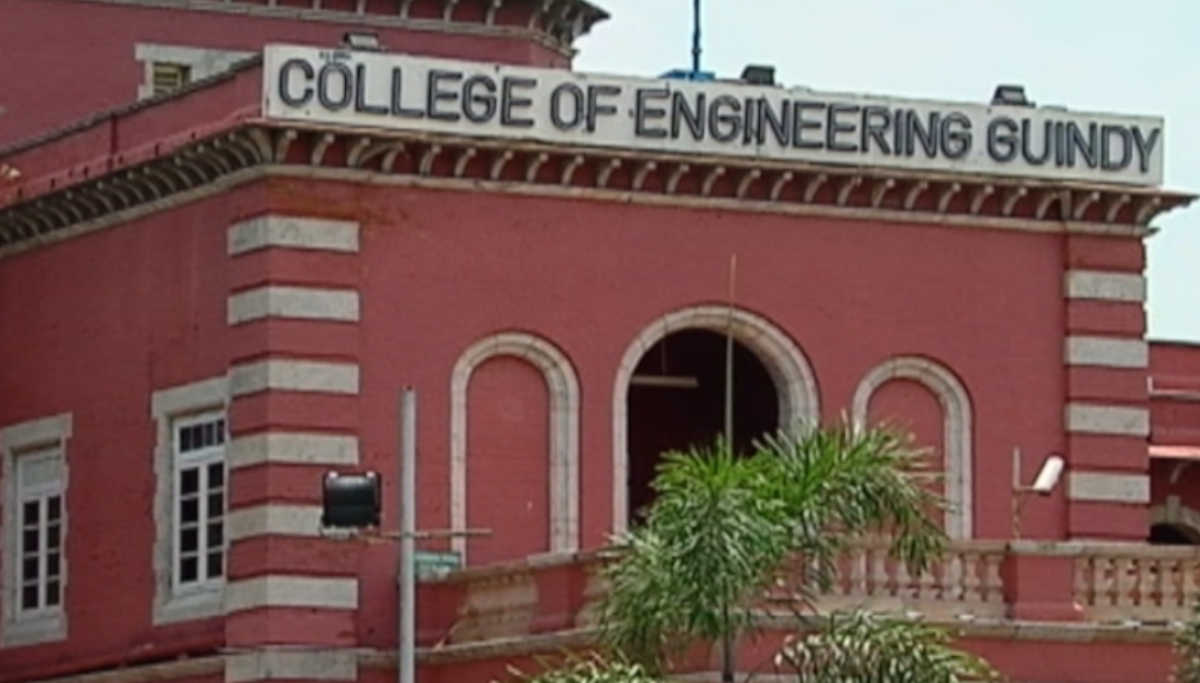 Anna University decides not to sack the 135 teaching and nonteaching staff as recommended by the Ananda Kumar IAS committee report. It is after its syndicate going by the recommendations of the other two panels headed by Priya Balakrishnan and Muthusamy committee. When asked about it, the Higher education secretary Apoorva said that she would be able to comment only reading the committee's report.

In the previous DMK government, the Anna University of Technology in Trichy called for applications for professors' posts in 2009. 158 teaching and the nonteaching staff were appointed by AUT across Tamil Nadu, including Chennai, Coimbatore, Trichy, Madurai, and Tirunelveli. There were many irregularities reported in the said appointments, even at the time of appointing them. Now all these staffs come under the purview of Anna University as all the AUTs were merged during the AIADMK regime.

In 2017, Ananda Kumar IAS headed a committee in finding the irregularities in the 158 appointments. From the report, it was found the there were many violations of AICTE or All India Council for Technical Education norms, Anna university norms, and also of unjustifiable constitutional violations of the communal roster system. Of the 158, only 23 were selected, complying with all the criteria. The remaining 135 were  classified in the report to violate the standards including

Even former Anna University Vice-Chancellor E. Balagurusamy said that the government should dismiss the 135 recruited persons and punish those who were responsible for selecting them. The current vice-chancellor Surappa also noted that the administrators often do not understand the academics.