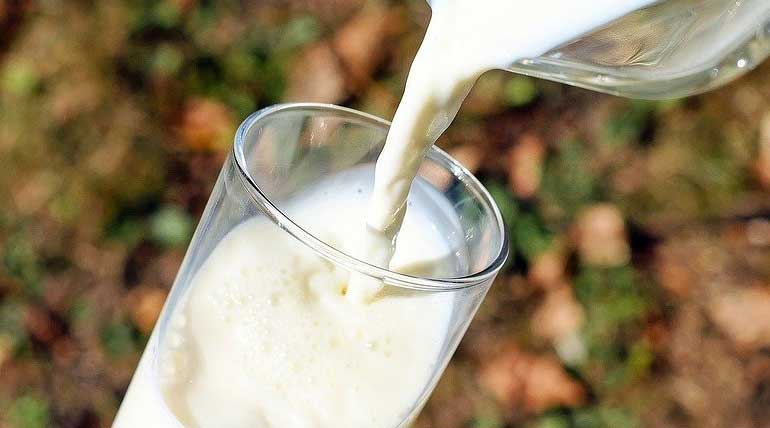 There was a shock in Tamil Nadu as the news spread yesterday. On a question about it to the diary minister, Rajendra Balaji, he said that he is already telling it, and only the Center should take steps regarding the milk adulteration.

On 22 November, the fifth day of the winter session in Lok Sabha, on a question raised by TR Balu, union health minister gave a shocking reply. He said that the milk from Delhi, Kerala, and Tamil Nadu contained more of aflatoxin M1. It was Tamil Nadu with its highest levels compared to others.

He also said that out of the 551 milk samples, more than 88 were found with Aflatoxin M1. It is a dangerous toxic substance that could create illnesses like carcinogenicity, genotoxicity, mutagenicity, and teratogenicity. It sent shock waves across Tamil Nadu as millions of milk consumers' started to worry about their milk supplied.

Dairy minister Rajendra Balaji was asked about the central minister's comment on the Tamil Nadu adulteration milk supply. He said that he is saying this for some time. And also, it is only the central government to take the necessary steps to curtail the contamination in milk.

Milk is an essential commodity for everyone, and all are buying it every day from their hard-earned money. It is even given to children as a substitute for mother's milk. If it is contaminated, no one can imagine what kind of issues it could create. Hence Tamil Nadu govt needs to take necessary action to control the contamination on an immediate basis.