247 Bonded Laborers Including 50 Children are Rescued near Thiruvallur 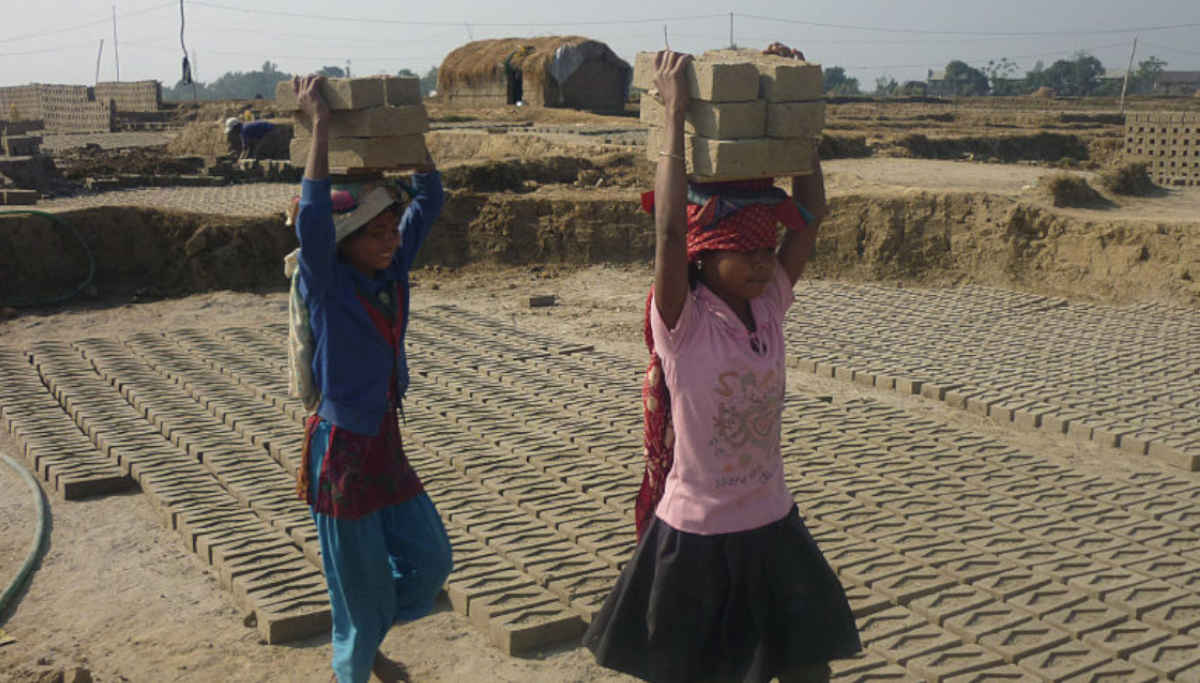 Bonded Laborers Including Children are rescued in Tamil Nadu

Bonded labor still continues in Tamil Nadu, with thousands of families rescued every year: Back in 2017, the UN's ILO  or international labor organization reported that more than 40.3 million people are working as bonded laborers in various parts of the world. And 80% of them are in Southeast Asian countries like India, shockingly. Bonded laborers, nothing less than slaves.

Bonded labor, also known as debt bondage, is when one person gives themselves into slavery to be as security for a received or inherited loan through their relations. Even after 70 years of getting independence from the British and 44 years of the bonded labor act being in force and 34 years after child labor abolition, still, thousands of families are working as bonded laborers in Tamil Nadu. Most of them owe just a plain debt amounts like Rs. 5,000. The worst part is that even their children are made to work for the amount borrowed or given for this evil bonded labor practice in Tamil Nadu, even now.

Inspection at a Brick Kiln:

A private news agency recently reported in detail about the bonded labor in Tamil Nadu, which is shocking for anyone. They telecasted an inspection by the State Legal Works Study Committee at a  brick kiln in Thamaraikuppam village in Uthukottai taluk of Tiruvallur district. More than 247 bonded laborers, including 50 children, were rescued during the inspection. Most of them were from Odisha and Bihar. Some Tamil people were also rescued, and the stories shared by them are heartbreaking.

One young person says, he was brought there to compensate his debt of Rs. Five thousand taken for his sister's marriage. But even after him and his disabled wife along with children working day and night, still, the huge debt of Rs. 5,000 is not yet cleared.

Another lady cries that she and her husband worked for a person as bonded labor for Rs. 500 near Chennai airport. She was all tears while saying that for five hundred rupees apart from hard work, their owner used to beat them badly. One younger woman says, even when her child was dead, they were not allowed to perform the rituals for his death due to the bond.

Even though the bonded laborers get rescued from debt bondage, it is hard for making them live a normal life is the opinion of experts in the field. Hence to make the 45 years old law more stringent with fast track courts to punish the guilty only will help is their opinion.  Also though the Tamil Nadu state government confirmed three years back of announcing a toll-free help number for reporting bonded labor activities, it is not yet done.

The experts feel only such steps from the government will put an end to this evil practice of bonded labor in Tamil Nadu.

247 Bonded Laborers Including 50 Children are Rescued near Thiruvallur