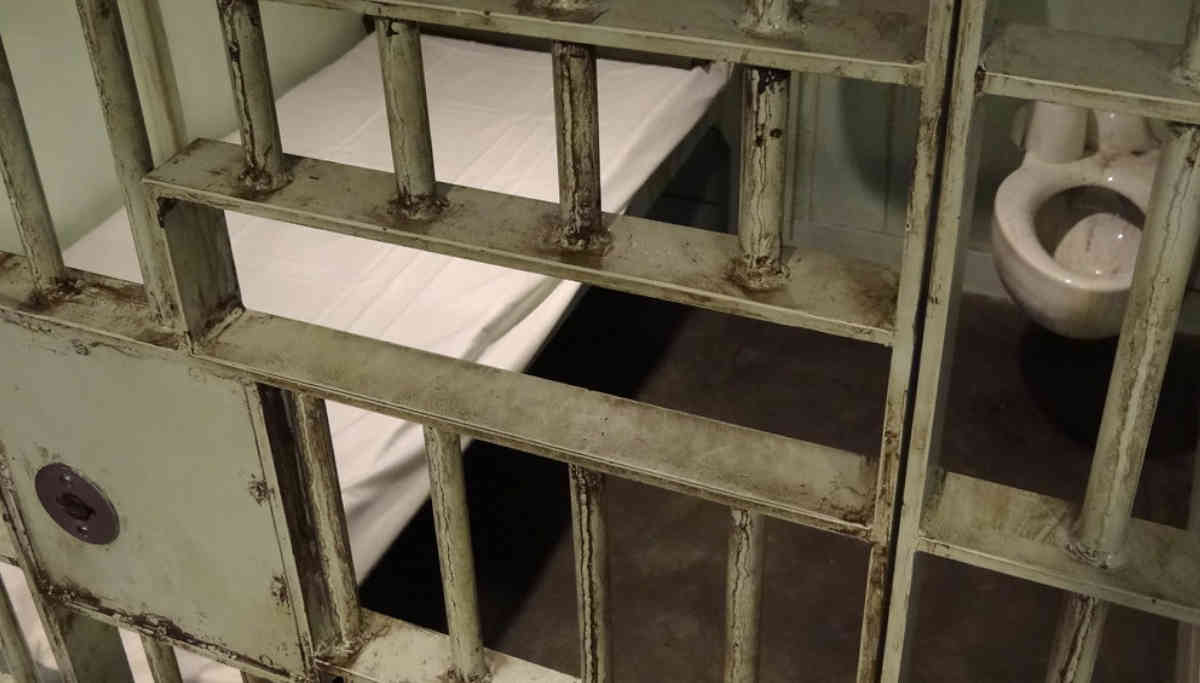 It was a 6-year old case where Thangadurai, a resident of Pollachi, has murdered her neighbor Suprika in the account of her refusal to accept his love for her. Thangadurai, aged 32 years, was in love with Suprika, aged 24, who resided in the same region.

Suprika was not showing interest in his love from the beginning. Since he has continuously tortured her and nagged her to accept his love, Suprika has decided to file a complaint against Thangadurai. She has done the same, and Police have taken a turn against him. He was warned and set free.

Thangadurai was unable to control and lethally entered her house one night and forced her to marry him. Supriya rejected the same and was beaten blue and thrashed her. Despite this acute harassment, she has not accepted the same and hence was murdered. Her brother and mother, who came to her rescue, were hit back and were injured badly and hospitalized. The incident happened in 2014, and Thangadurai had immediately been arrested.

The verdict was passed, and the criminal was convicted with life sentence till death for the murder of Suprika, ten years for gate-crashing, and seven years respectively, for the murder attempt of Suprika's mother and brother. This judgment was awarded today, which is the best in class, but there are umpteen loopholes in the law to pursue as it is getting done with Nirbhaya's case. It is time to wait and see whether the judgment is implemented or loopholed. 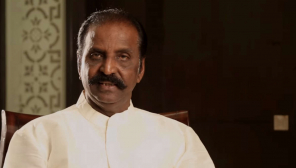 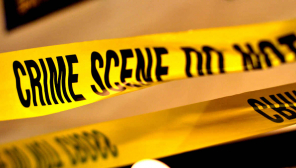 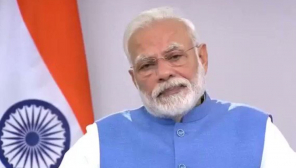 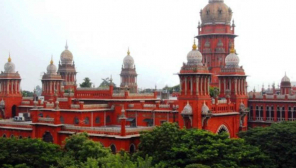