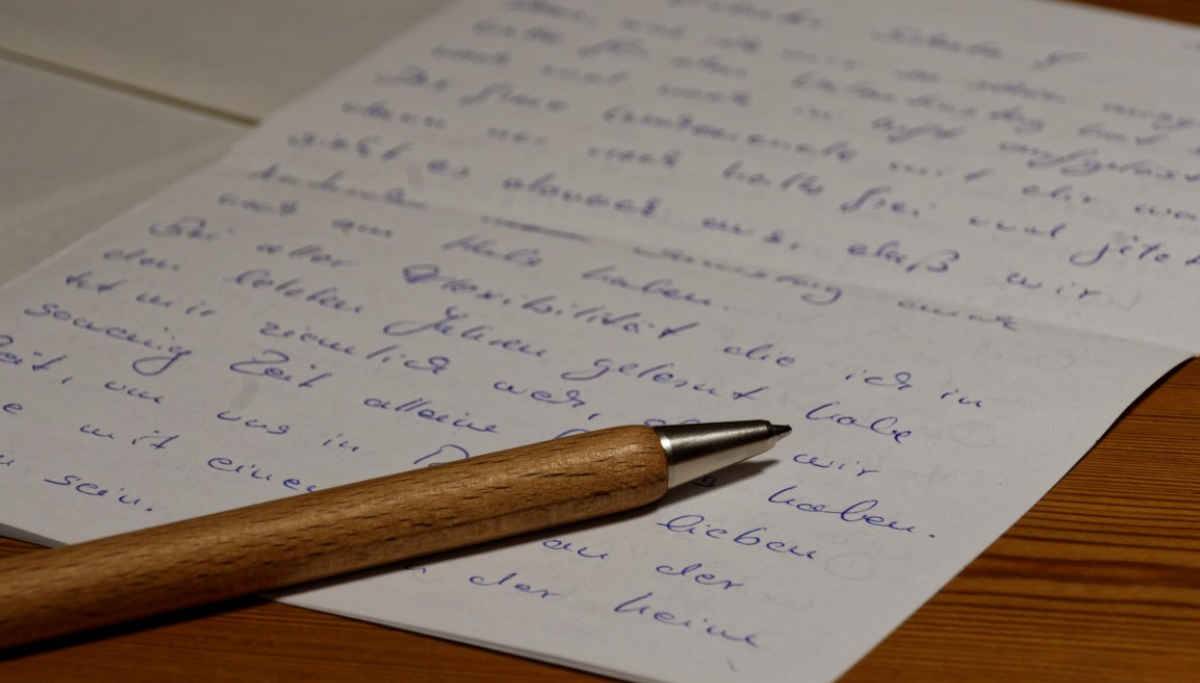 Chennai: A mysterious, threatening letter to the Chennai Washermanpet police has caused a stir among 234 MLAs in Tamil Nadu. Police are investigating seriously on the matter, now.

Protests against the Citizenship Amendment Act in the Vannarpet region happened in this region recently. A series of protests are now underway following the police beatings during the protest against the CAA and NRC in Vannarapettai.

It is in this context that a mysterious letter has come to the Chennai Vannarapettai Police Station from a movement called "Al-Haq." The letter strongly condemned the enforcement of the Citizenship Amendment Act and the National Register of Citizens in India. The movement also warned if it is implemented on April 1, we will abduct 234 MLA's in the state as a reaction with the help of 250 members in the movement.

Vannarapet police immediately informed their superiors about the letter. An investigation is underway. The letter, which has been sent in a shady manner, has caused a stir among the police.

Various struggles are already underway against the CAA. The police are actively working to prevent any unrest in these struggles. It is in this context that the threatening letter received by the Vannarpet police to protest the CAA and abduct the MLAs is shocking. There is an intense investigation into who sent it.