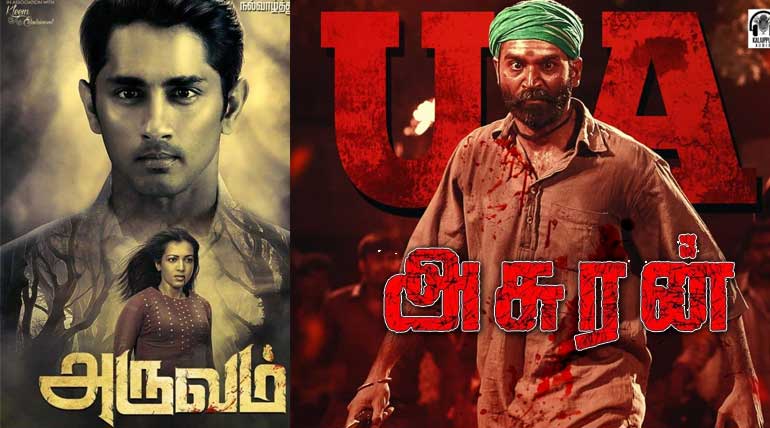 One of the best movies in 2019 for Dhanush is the Asuran movie directed by Vetrimaaran. The film is more about the lands and the importance of education. Dhanush and Manju Warrier played the lead role in the fight for their rights.