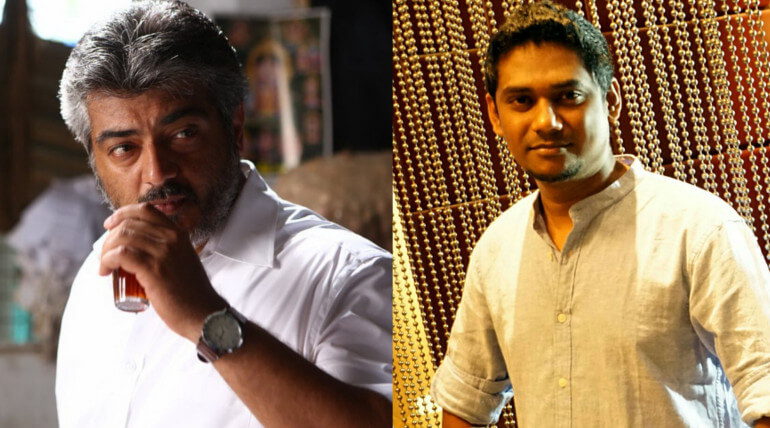 Ajith's Viswasam is in pre production stage and the team is gearing up to start the project quickly as soon as possible. Sathya Jyothi Films, who had bankrolled Ajith previous movie Vivegam is set to fund this project that is based on the rural back drop.

The film is the 4th collaboration of 'Siruthai' Siva with Ajjith after Veeram, Vedalam and Vivegam. The first two movies are the block buster hits while the third one received negative reviews from reviewers as well as done medium at box-office.

The team had now finalised the music director of Viswasam. Yuvan and Anirudh were as the front runners for the project. It was said Yuvan was almost confirmed for the movie but as per the reliable sources the team had roped the much acclaimed Vikram Vedha composer Sam CS for music. The official confirmation regarding this is awaited from makers.

Musician Sam CS had given the hint by tweeting "Big news coming soon". But this does not reveal anything about Viswasam.

As per reports, Ajith will be playing a dual role in this rural flick and Mollywood star Nivin Pauly was approached to do key role in it. The team had the formal pooja on December 2017 and the film is expected to commence on floor at January end. Hope the team wll reveal the entire cast and crew details soon.