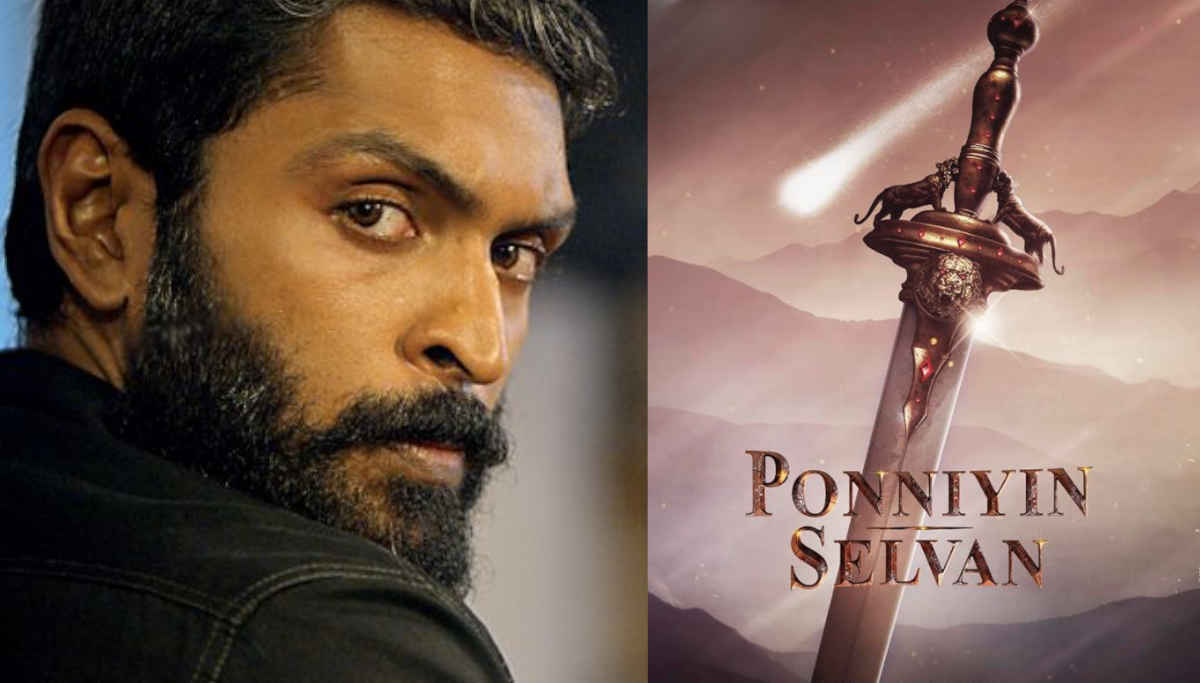 Vikram Prabhu says he does not understand nepotism. Being the grandson of the Tamil film industry's legend Sivaji Ganesan, he says it was his journey in the film industry with its ups and downs. In his recent interview, he talks about his film career of nearly eight years now.

From the runaway hit of Kumki in 2012, Vikram has underplayed in the Tamil film industry, even coming from the topmost Tamil film family of Sivaji and Prabhu. He says waiting for the right role has made him act in Ponniyin Selvan now.

Vikram Prabhu says that he is both the director and the producer actor and has his limitations. Though not with many hits after Kumki, his role in Thuppkki Munai had made Mani Ratnam make him part of Ponniyin Selvan now.  Some excerpts from the said interview