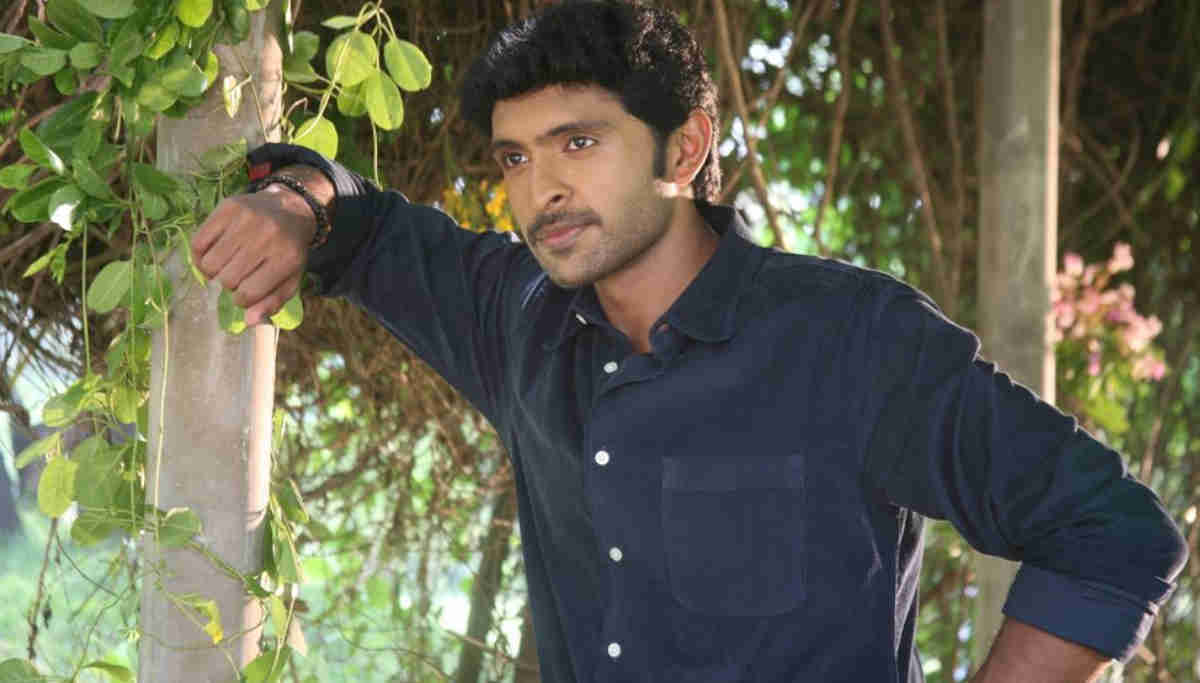 Paayum Oli Nee Yenakku is the next Movie of Vikram Prabhu:

Vikram Prabhu is stepping in all new again in the industry like never before. Upon the success of Vaanam Kottattum, Vikram Prabhu is raging towards his next project with a debutant director.

Under the banner of Maha Mahalakshmi Arts, Kumaraswamy Pathikonda is funding this project. Vikram Prabhu, after such success as Vaanam Kottatum, should have a big heart to join hands with debutants. Director Karthik Chowdary has been locked in to script this project.

Apart from the debutant director, Mahati Swara Sagar, the son of music director Mani Sharma, is debuting in Paayum Oli Nee Yenaku as amusic director. Kotagiri Venkateswara Rao, who is a National Award winner, has been pulled in as the editor of the flick. Suresh Bhargav, the assistant of Balu Mahendra, is handling the Cinematography.

As per the official announcement, the shooting of Paayum Oli Nee Yenakku is commencing in April 2020. To be noted, Vikram Prabhu is currently doing an important role in Mani Ratnam's Ponniyin Selvan.