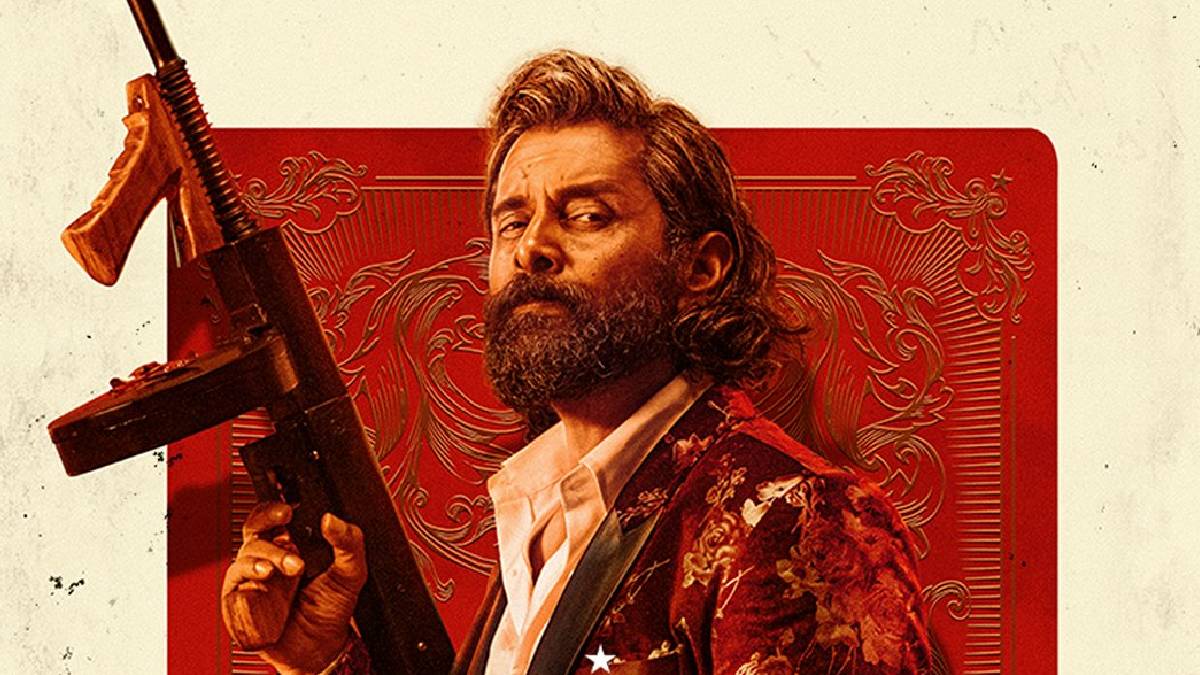 The update Vikram and Dhruv Vikram co-starrer 'Mahaan', directed by Karthik Subbaraj, will be released on Amazon Prime on February 10. This update from the movie crew has made the Vikram fans rejoice. The teaser is receiving a good response in the comment section as actor Vikram is back on the big screen.

Mahaan upcoming Tamil movie starring Vikram and his son Dhruv Vikram is with huge expectation among the Vikram fans. It will be a visual treat as it is going to be the combo of father and son. S. S. Lalit Kumar produces the movie under the banners of Seven Screen Studio. Santhosh Narayanan handles the music composing. The lead roles in the movie are played by Vikram, Dhruv Vikram, Simha, Simran, Sananth, Muthukumar.

Recently the Mahaan movie crew introduced each of the characters in the film. In this case, the teaser of the movie 'Mahan' has been released today. Director Karthik Supuraj posted the teaser on his Twitter page. Within minutes of its release, the hashtag #MahaanOnPrime is trending on social media. Many people have been watching the teaser and congratulating the movie team.