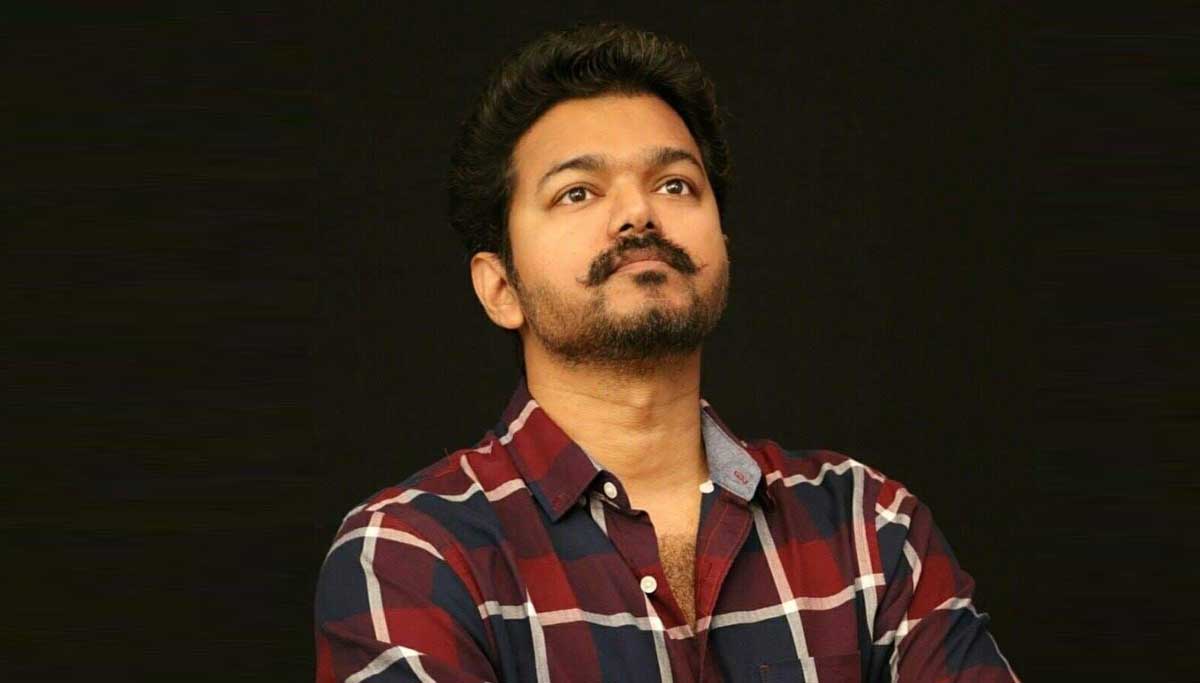 Actor Vijay has donated Rs 1.30 crore as Corona Relief Fund. Many celebrities are donating millions of dollars to federal and state government relief funds to support the country's fight against the coronavirus. In this case, actor Vijay has paid Rs. 1.30 crores as a subsidy.

Accordingly, the actor has financed more than Ajith, but it is astonishing how he has split it. The 1.3 crores is expected to be divided as 25 lakh for PM Cares fund of Indian Prime Minister Narendra Modi and Rs. 50 lakh for Tamilnadu Government.

Recently, Ajith supported the public by donating Rs. 1.25 crores as his contribution due to the Corona crisis. Apart from this, Actor Vijay has organized his fans club to help the affected people with a certain amount of money.

Meanwhile, the lockdown has dropped every means of the economy around the world, and the movie industry is one that crashed in a higher phase. Vijay's most expected film Master directed by Kaithi fame Lokesh Kanagaraj was all set to hit the screens on April 14. But due to the CoronaVirus social distancing rule, theatres have been shut down initially to cut down the spread of the virus.

The second curfew is extended until May 3. It is doubtful whether the announcement will be made after the curfew for the theaters to run. This is because people are expected to be more restricted to roam in more crowded areas. Given this, there is definitely no chance for a Master or any film to hit the screens in May.

With actor Vijay's birthday coming up on June 22, releasing the Master film on this date will be a good treat for the longer quarantined public due to novel CoronaVirus. It is also believed that there will be no greater restrictions to be imposed due to CoVid in the last week of June.