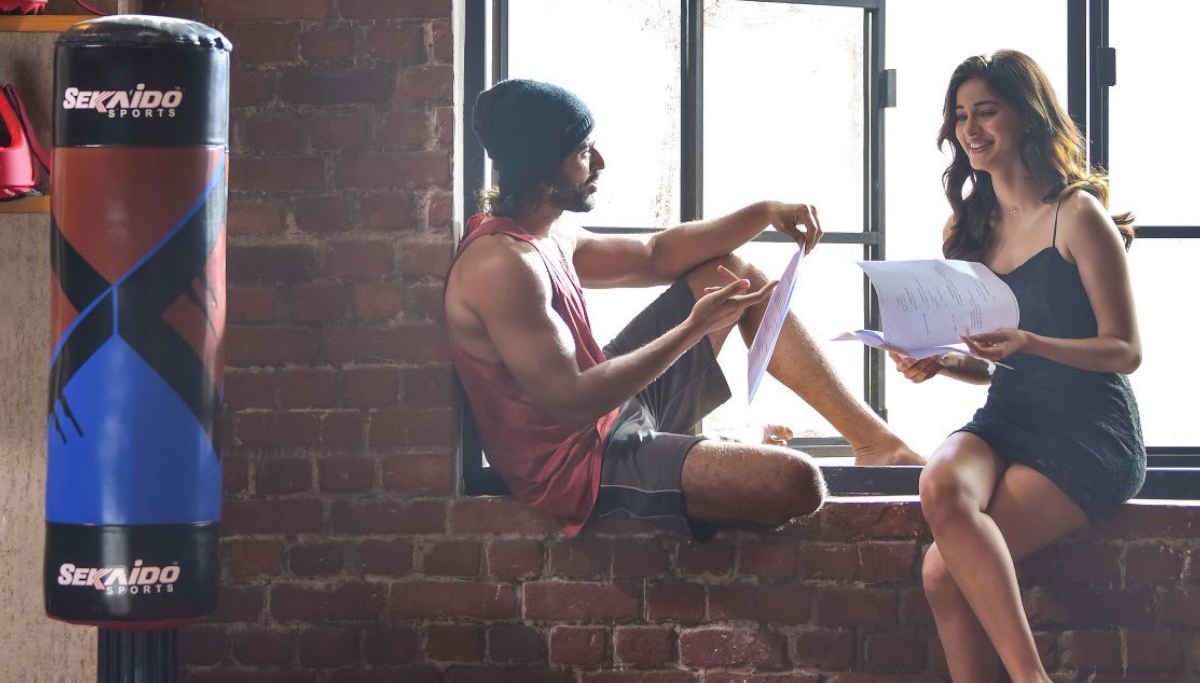 South Sensational Actor Vijay Devarakonda marks his debut in Bollywood: Hard Work Pays Off, and the quote is a live example in Rowdy actor Vijay Devarakonda's life in this new age generation. From doing character roles, cameo appearances in the Telugu film industry to producing a film under his banner, the actor turns his every possible stone into a diamond.

Yes, the Arjun Reddy swagman is all set to round in Bollywood now in Puri Jagannadh's Pan India venture under the joint production of Karan Johar, Charmane Kaur's banner Puri Connects and Apoorva Mehta's Dharma Productions.

The film engrossed as the Rowdy hero's VD10 and the director's 37th film, which revolves as PJ37 until titling. The Pan India film co-stars Bollywood actress Ananya Pandey opposite Vijay Devarakonda.The film not yet titled will be in Hindi, and all South Indian languages reveal Puri Jagannadh's Touring Talkies. 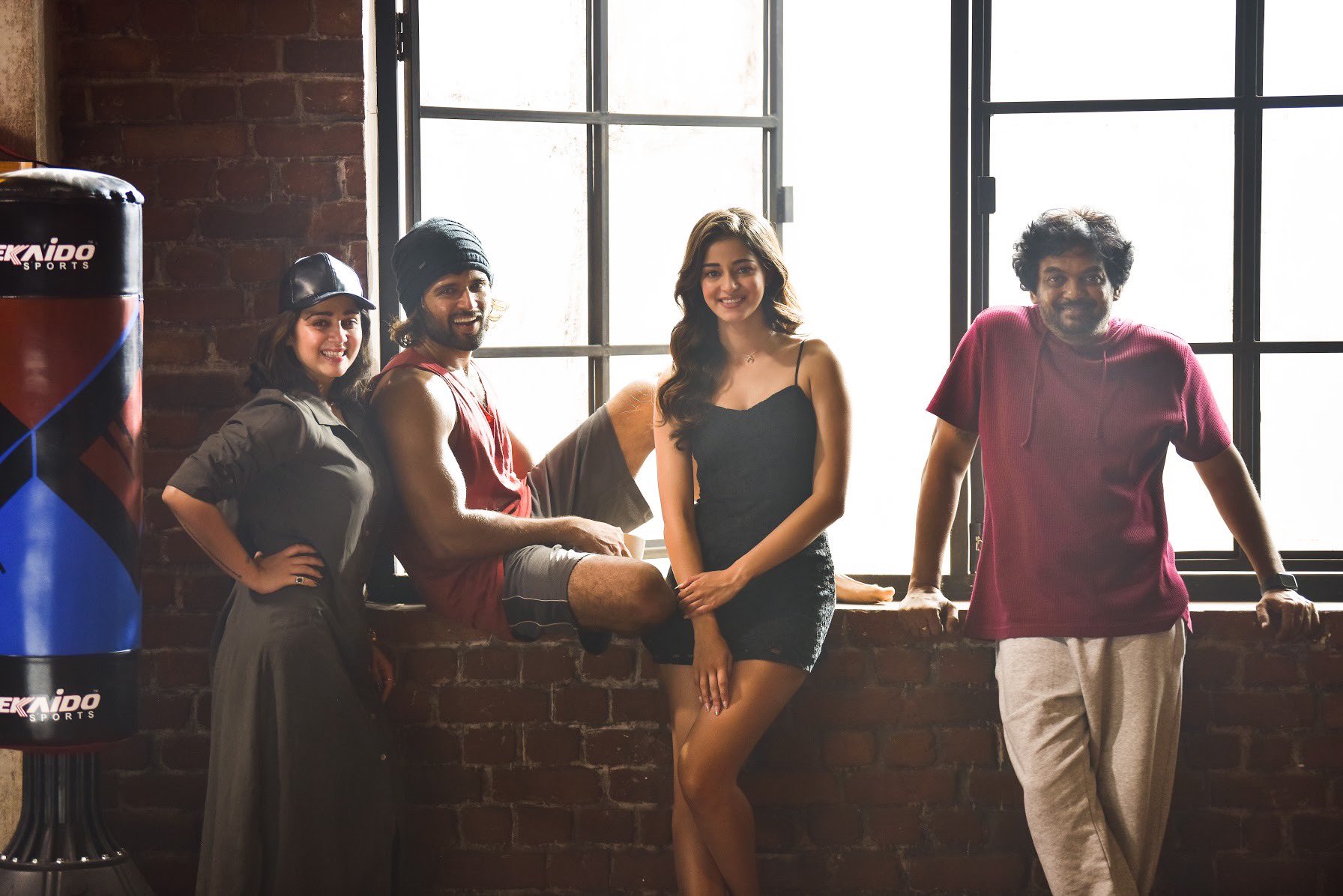 VD10 was launched in Mumbai this morning, and the whole cast and crew of Bollywood welcomed the Tollywood actor Vijay Devarakonda with pleasure via their social media accounts. And our Rowdy retweeted the addressing of co-actors and producers as a vote of thanks.

Check out the pictures and tweets of the upcoming VD's Pan India film in new bricks for more live updates.