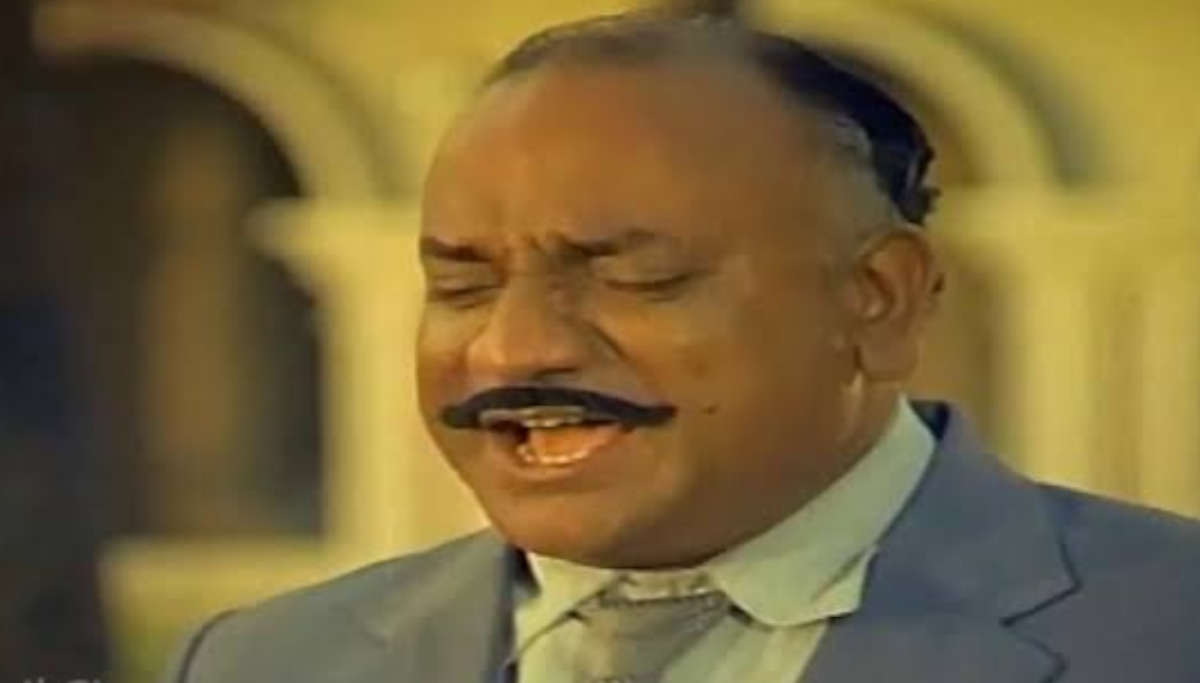 T. S. Raghavendra, singer and veteran actor of more than 100 films, passes away: Actor T. S. Raghavendra dies yesterday on January 29, evening. Nadigar Sangam has confirmed his death and ceremonies to be held at 2 PM today, January 30, at his residence in KK Nagar, Chennai. TS Ragavendra has acted in more than 100 films from the 80s and is now dead at the age of 75. He passes away due to old age ailments leaving behind his wife and two daughters.

Nadigar Sangam, in its tweet today, said that the final rites of actor T S Ragavendara would be performed in his residence at Old No.21, New No. 39, Ponnambalam Salai west, KK Nagar, Chennai 78.

No one can forget the Suhasini's stepfather character played by T. S. Ragavendra in Sindu Bairaivi, a mega-hit and award-winning national movie by K. Balachander. Apart from singing, he carried on to act in many films from Kamal's Vikram, to Vijaykanth's Vaidehi Kathiurnthal. He acted up to 2005, and his last movie was Pon Megalai.

TSR is survived by his wife Sulochana and two daughters Kalpana and Sheikannah Shawan, who are both playback singers.