Varisu Update: Dual Treat For Vijay Fans In This Diwali 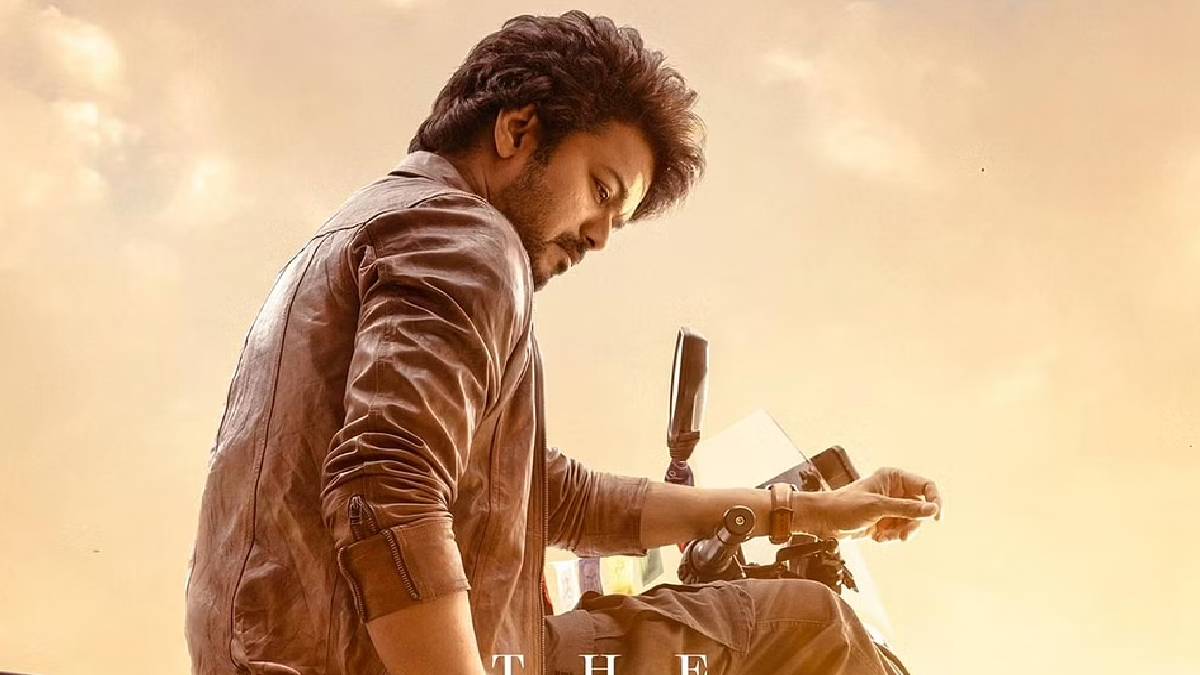 Vijay fans are said to be in for a double treat this Diwali. First, the single song of Thalapathy Vijay starrer Varisu is expected to be released. Thaman, composing music for Vijay's film 'Varisu', posted a photo on his social media page and captioned it as 'Diwali'. After this, he indirectly confirmed that the single song would be released for Diwali.

Similarly, the official announcement of Thalapathy 67, directed by Lokesh Kanagaraj and starring Thalapathy Vijay, is likely to be released on Diwali. So this year, Diwali will be a double treat for Vijay fans.

Varisu Update: Dual Treat For Vijay Fans In This Diwali