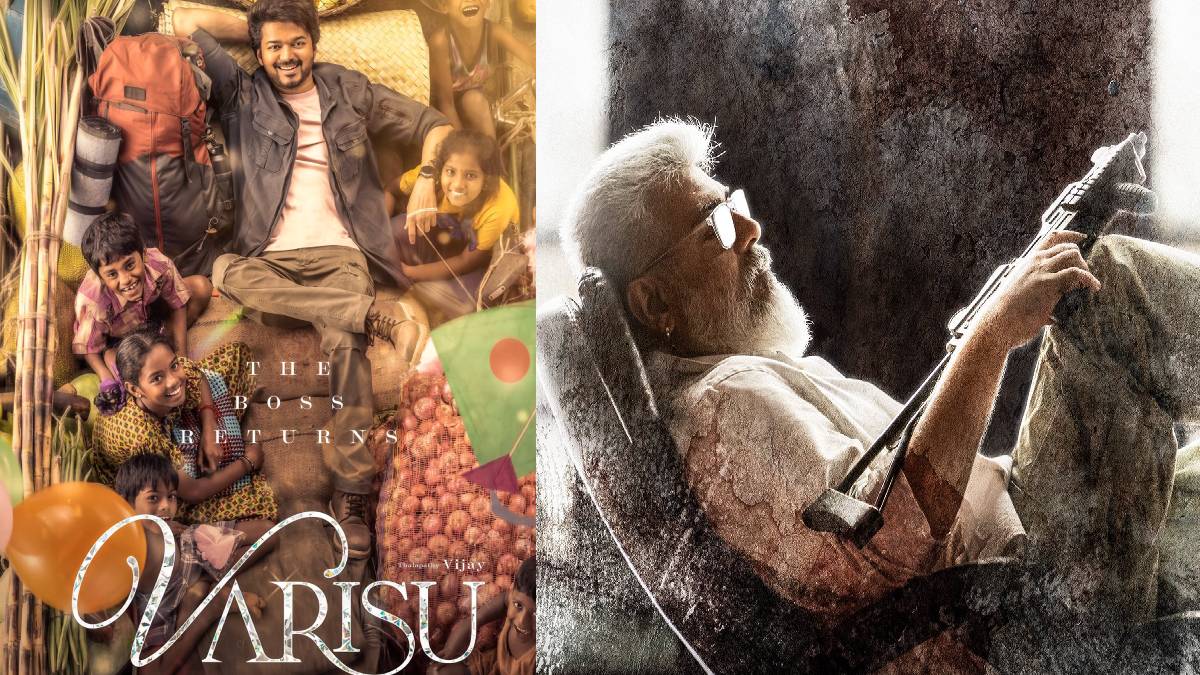 It is almost certain that Thunivu will hit the screens for Pongal. It is to be noted that while Vijay's Varis u team has confirmed the Pongal release. Ajith's Thanivu team is yet to announce the film's release date officially.

Actor Vijay and Ajith fans are waiting to see the stars' movies on big screens. For sure, there will be huge competition for the Pongal release. The Thunivu movie shooting in Bangkok schedule is complete. The photos taken at the Thunivu shooting spot are going viral.