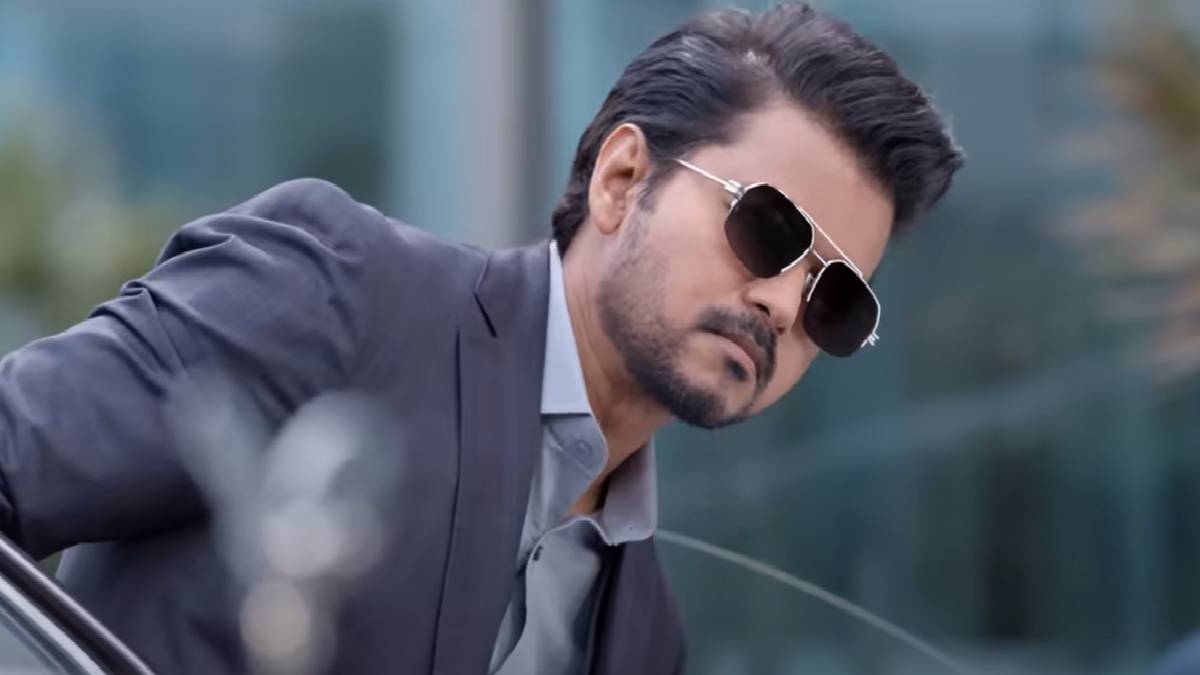 After lots of anticipation, Varisu has hit the screens and received a wide range of positive reviews from the audience. This movie lifted Vijay's movie career. But to shock, according to the news, the varisu movie has been pirated and is available on pirated websites.

Varisu is a family movie bounded by love, emotion and fighting. This movie tells the importance of the family, especially conveying the beautiful parents' bond.

Varisu has tried to convey the importance of family relations with the ego between the father and the son. Sarathkumar is the biggest businessman in Chennai. The youngest son Vijay Rajender acts against his father's wishes. And Vijay leaves the house. He comes back to his father's house after seven years. There is a lot of confusion that happens, and the family splits. How does he cope with it all? Did he save the family? What is the reason for connecting with the father? The answer to these questions is the rest of the story.

This movie is a huge success, and it is not only celebrated by the fans but also by the distributors and producers. After a great loose face in the beast, this film is expected to gain profit. In this situation, many pirated websites have leaked the Varisu full movie.

The Varisu movie crew said that serious legal actions would be taken against the piracy website if the movie leaked online, but this illegal activity has still occurred. As per the Copyright Act of 1957, piracy is a criminal offence.