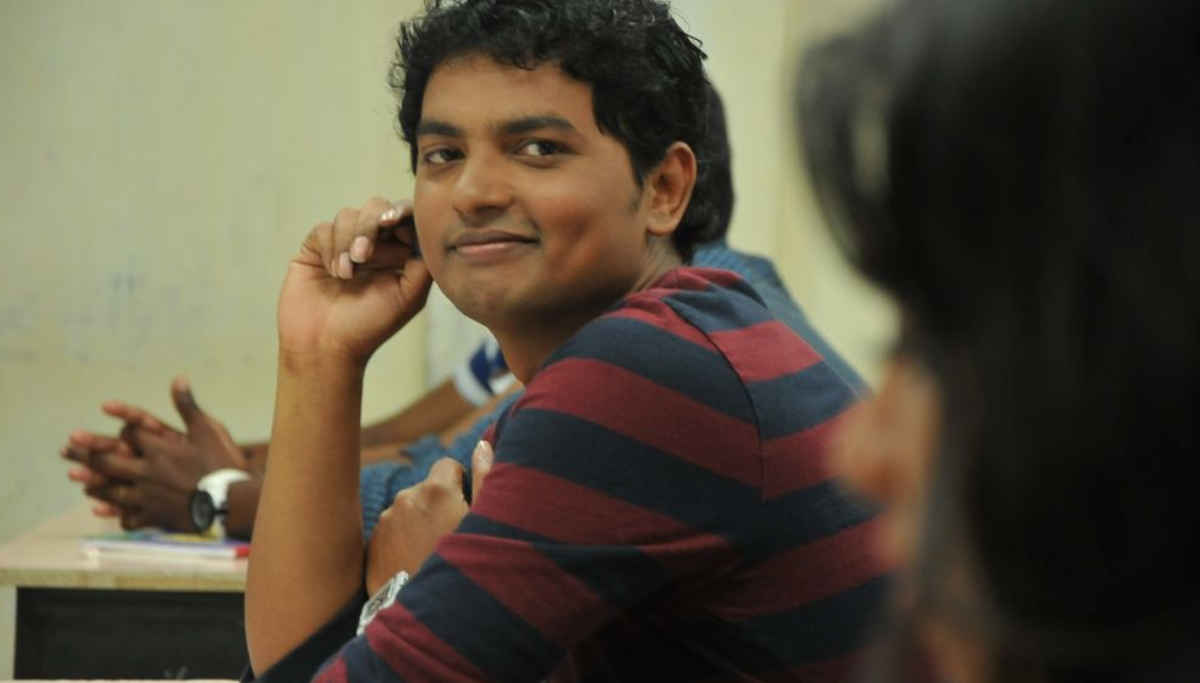 Besides acting, Boss Venkat has begun his directorial debut this new year 2020 by making Kanni Maadam movie, which highlights the subject of caste and honor killings.

Produced by M.P.Mahendran and R.Balakumar, the banner Move on Films has revealed the actor-director of their Production No:1 untitled film update recently.

Vijay Kumar is well known via his political thriller film Uriyadi 1 and 2, which claimed several critical and positive applauds from the critics and public in 2019. Now, the furious young writer is all engaged to star in Boss Venkat's second directorial venture yet untitled movie.

The movie plots around the story of Village cricket and will dive into social discrimination prevailing in basic needs like water. Mostly the shoot is all set to capture in Pudhukottai and Karaikudi areas, and the shoot will go on floors in few days.

Besides, the lead actor of Boss Venkat movie has scripted the writing part in Suriya Sivakumar's Soorarai Potru, biographical flick under the direction of Sudha Kongara.