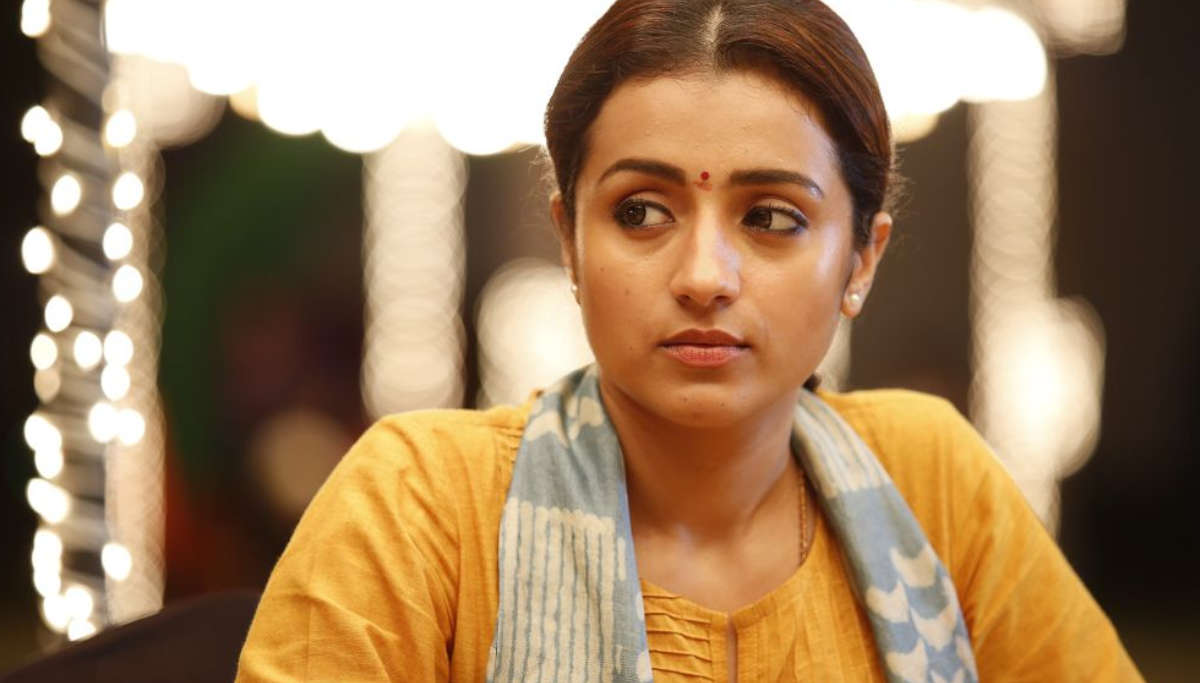 Trisha Walks out of Shooting

Trisha tweets that she is walking out of Acharya due to creative differences. In her tweet yesterday, March 13, she wished Chiranjivi and the team of Acharya all the best for their success. Acharya is rumored to have the Andhra prince Mahesh Babu along with megastar Chiranjeevi and to be taken with a budget of 140 crores. Trisha, who was to be acting with Chiranjeevi after nearly 15 years after Stalin in 2006, now is not doing it.

Trisha, along with Nayanthara, is the most successful surviving actress in the south for a long time. Only in Hollywood and now in Bollywood also, some actresses continue to play lead roles ever after their 30 years of age. Trisha and Nayanthara are the only two to do it in South cinema now.  And Trisha now 36 years of age, chooses her role well, and only acts in such movies. Recently she was signed for three mega projects. They include Mani Ratnam's Ponniyin Selvan, Mohanlal in Jeethu Joseph's next Malayalam movie, and  Acharya with Chiranjeevi.

Acharya is the movie wherein the famous Kortala Siva directs Chiranjeevi for the first time. The film is said to be with the budge of 140 crores and bankrolled by Konidela production company and Matinee Entertainments. It is the 152nd movie of Chiranjeevi and has raised many expectations. Trisha acted in Stalin, directed by A R Murugadoss with Chiranjeevi in 2006, which was a runaway hit. Now with her tweet of not performing with Chiranjeevi again, she said the reason as some things discussed earlier are now different. She also informed the Telugu audience, that she would be coming back soon to Telugu cinema. 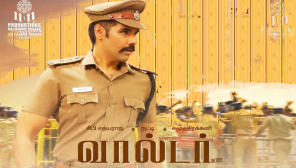 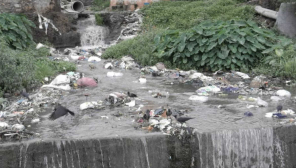 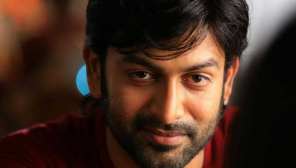