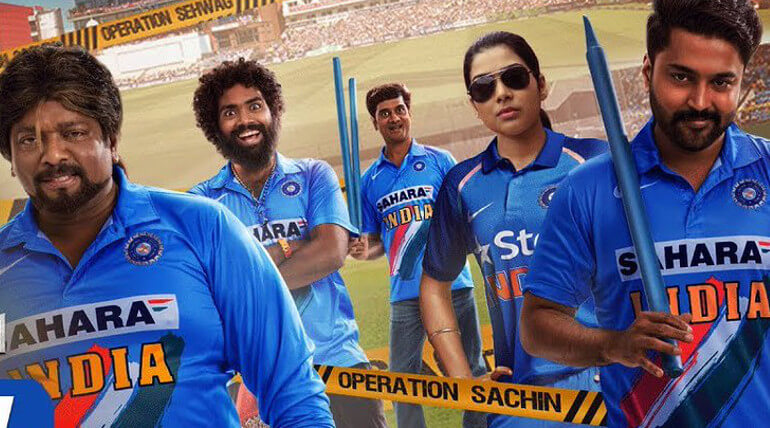 The new music director Ashwath had scored for his project which was produced by 2 Movie Buffs jointly with Across Films. The audio and trailer were released yesterday in an event. The movie is touted to be inspired by true events.

The trailer shows about the group that targets to steal the world cup and involved in several thefts. The trailer proofs it as the comedy entertainer.