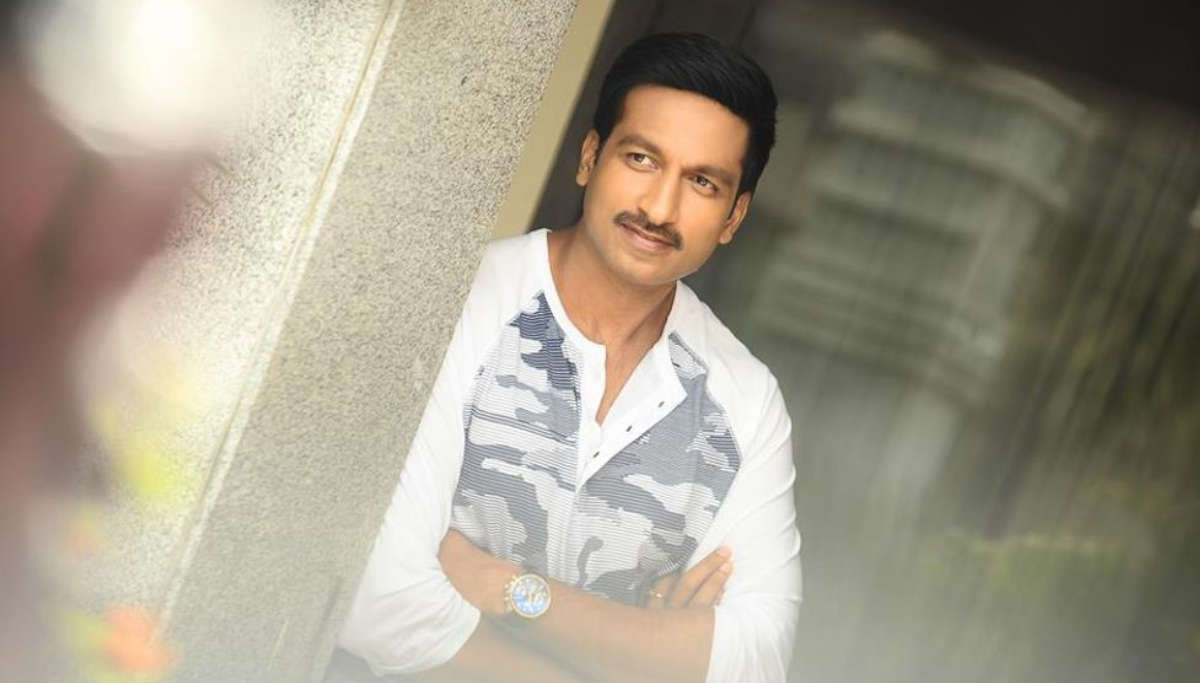 Gopichand to do the villain role in Annaatthe

Since the release of the motion title look of Annaatthe movie, Superstars' fans are eagerly waiting for the next announcement about the movie. Now, it seems there is a sort of information surfing now about the antagonist of Annaatthe.

After Darbar, which is directed by AR Murugadoss, Annaatthe, under the direction of Siruthai Siva, is the most expected in recent times. Darbar has created a minor setback for the superstar in the starting of this 2020. Now, Annaatthe is believed to set a forward leap for Rajinikanth.

Under the production of Sun Pictures, Superstar Rajinikanth leads the Annaatthe movie along with the co-stars Nayanthara, Khushbu Sundar, Prakash Raj, Meena, Keerthy Suresh, Sathish, Redin Kingsley, and Livingston. However, the antagonist role has still been kept under the wraps by the director and the production house.

Now, the recent speculation is all about the antagonist of Annaatthe. It is rumored that Gobichand is doing the Villain role against Rajini. Gobichand is one of the leading actors in the Telugu film industry. He was well known to Tamil audience through the Movie Jayam that stars Jayam Ravi and Sadha. Gobichand had done the villain role in that movie.

Tottempudi Gobichand was the first hero of the director Siruthai Siva who has done a couple of Telugu movies before entering the Tamil Cinema. However, an official announcement has not yet surfaced from the Annaatthe team.