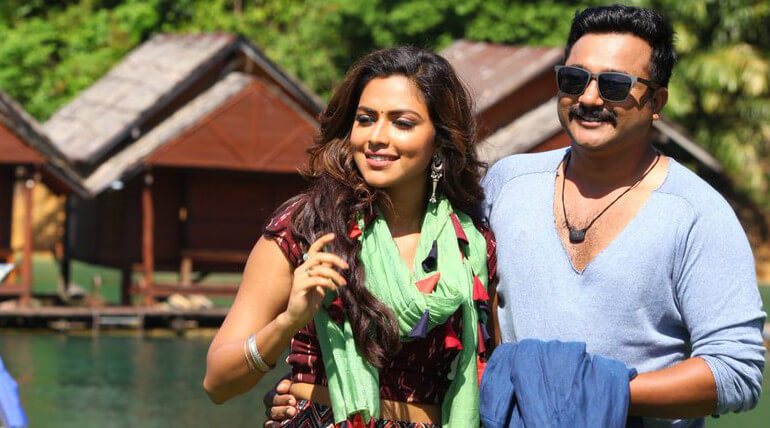 The most awaited sequel Thiruttu Payale 2 sequel had hit theatres today. Bobby Simha, Prasanna and Amala Paul play the lead roles in it. Directed by Susi Ganesan and produced by AGS Cinemas the movie gets mixed reviews from audience and critics.

The director shows how the technology badly affects the young couple's life. Simha has the job of tapping phone calls of unknown persons. Prasanna essays the role of cheating women and black mailing them. Amala Paul as house wife carries a crucial role.

Prasanna's performance in the flick is lauded by the audience. Justin Prabhakaran music adds strength to the film. But audience says it could be better if this film come few years before. It is said to have some interesting moments and worth to watch.

Here are some audience tweets about the film.

#Thiruttupayale2 Interval: So far a decent first half with things spicing up after @Prasanna_actor's entry.

#ThiruttuPayale2 first half has been watched. Engaging. Ends on a high. Sema !