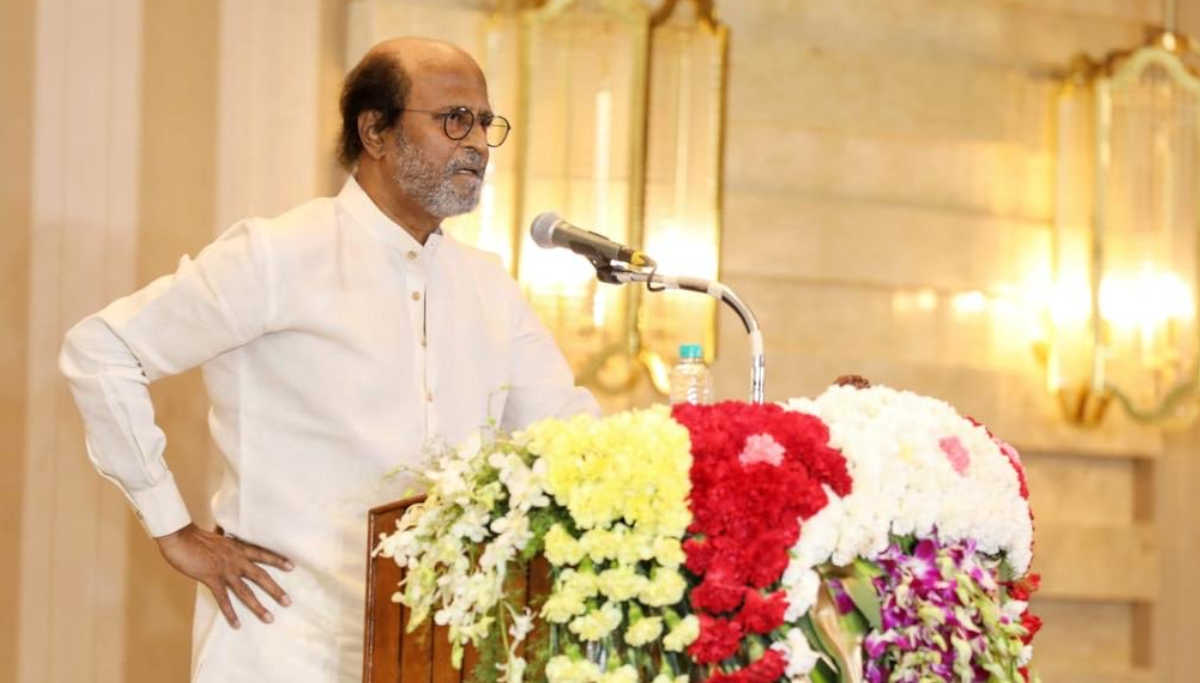 After announcing the idea of starting a party and contesting in all the 234 assembly constituency alone on December 31, 2017, Rajni kept not only his fans and Tamil people waiting for the past more than two years. With a grand press meet announced at Leela Palace today, many were expecting big announcements from him.

But again, Rajni only said about correcting the system before starting the party. Without any notifications of name or future date of starting the party and others, he left not only his fans but the general public also to be not only disappointed but also confused today.

Starting today's press meet, Rajni said it is to answer the rumors on the dissatisfaction expressed by him after the RMM office-bearers meet on March 5. He clarified that his resentment is only on the reaction of the Rajni Makkal Mandram office bearers on his decision not to be the CM.  Then he went on to explain the damaged political system in Tamil Nadu, among other issues. The highlight was his three plans to rectify the damaged system.

Plan 1: When we come to power, we will retain only the party posts that are essential for the regular party functioning, unlike those extra ones needed for the election time.

Plan 2: 60 to 65% of the party posts will be given to only those who are below 50 years of age and are successful in their professional field and have a good name in the locality. The remaining will be given to those eligible persons from other parties who were denied posts due to many reasons. There will be separate heads for the party and for forming a government.

Plan 3: A council of eminent experts to be formed, and it will monitor the government, whether it is following the principles of the party and promises given to the people.

Supporting plan 1, Rajni said that both the major parties DMK and AIADMK, have party posts even after elections only to encourage corruption. And the reason that he does not want any party posts for his party after election time.

For his plan 2, he says that only sons of MPs, MLAs, and wealthy people can get party posts. And he wants to break that jinx and give the posts to eligible young persons.

For his plan 3, it is for his party to act like that of opposition to its government. It is to check if the government is fulfilling the promises given to the people during the election and also check on following the party principles.

Rajini concludes his speech that he will surely come to politics when the revolution brought like Gandhi, Vivekanandar, and others in the past comes again in Tamil Nadu. But is such a revolution possible in the next one year for him to form a party and contest the assembly elections in May 2021,  as he said on December 31, 2017, is the big question now.