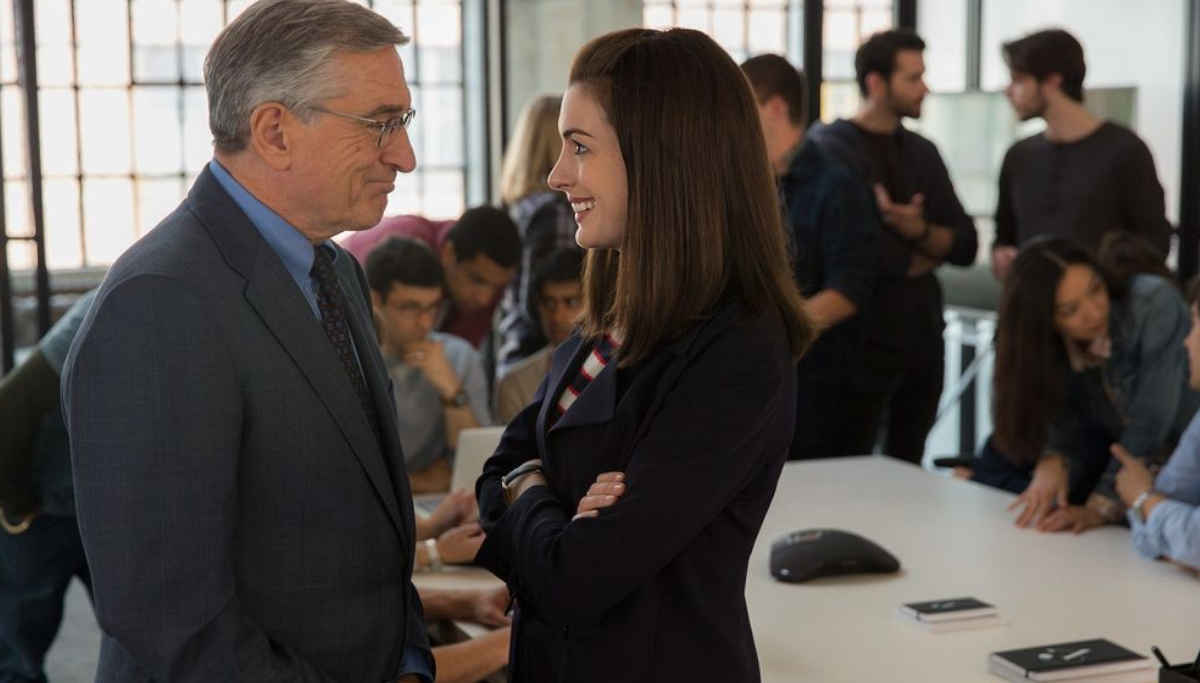 Warner Bros. India produces the Hindi version of ‘The Intern’ in partnership with Deepika Padukone herself. There is a lot to watch out for from the two superstars and the film itself. Both the stars took to social media to make the official announcement about the project.
While Deepika took to Instagram to confirm the news about her new project, actor Rishi on his official Twitter page, said that he was more than happy to be a part of the ambitious project. The actor also expressed happiness to be working with the actress. The Hindi version of The Intern will be released in the year 2021.
The English version of ‘The Intern’ was made with a budget of $35 to $44 million. The film managed to earn a revenue of $194.6 million. Nancy Meyers directed the English film, which was produced by Nancy Meyers and Suzanne Farwell. Written by Nancy Meyers, the English version of the film also has Rene Russo in its star cast.
American comedy-drama ‘The Intern’ runs for a duration of 121 minutes and is distributed by the American entertainment company Warner Bros. Pictures. The English version of the film has received a mixed response from critics. 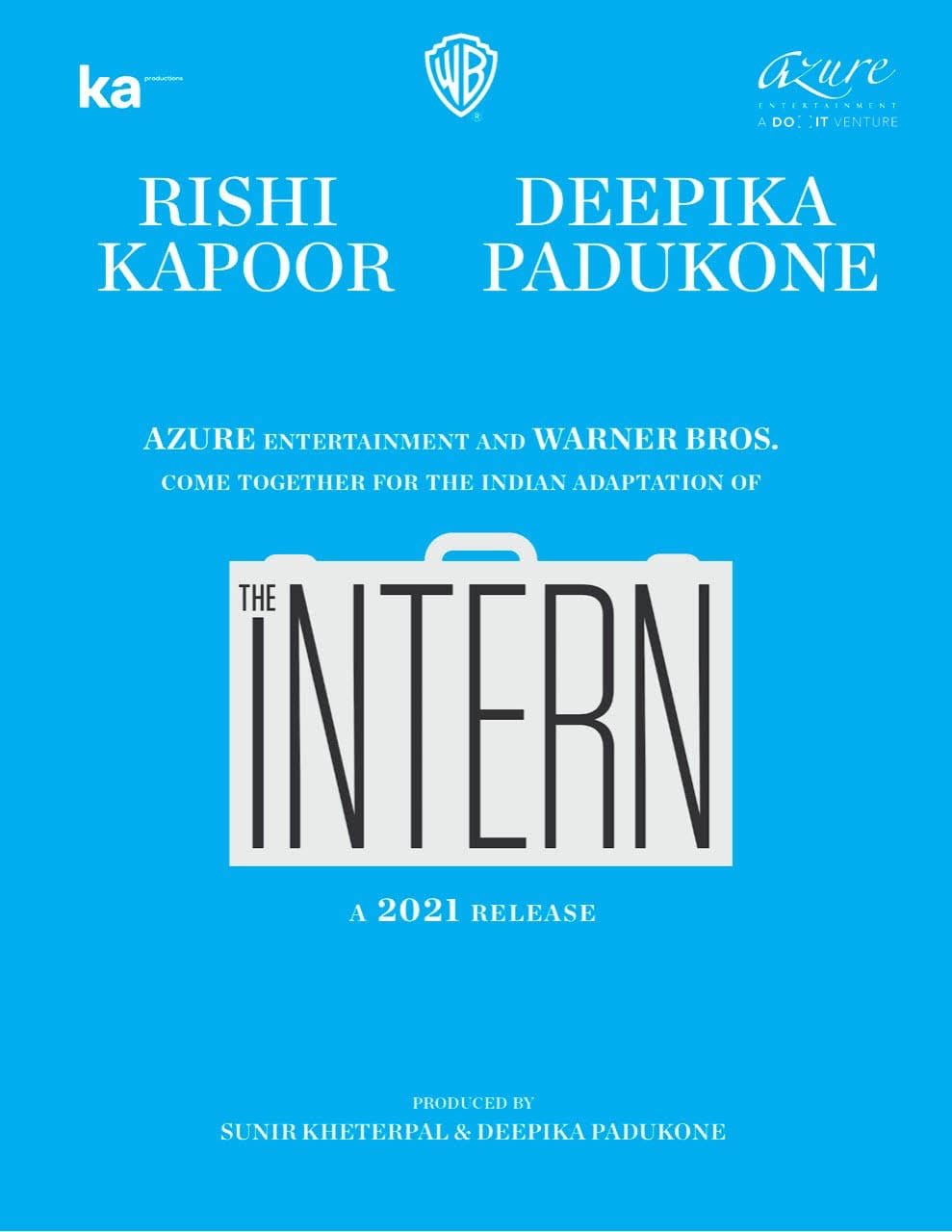 ‘The Intern’ is about a 70-year-old widower who goes on to become a senior intern at an online fashion website. The senior citizen chooses to apply for the post of an intern as he is too bored with his retired life. The film is shot in and around Brooklyn.
The Fit is an online e-commerce fashion startup based out of Brooklyn. How the film unfolds is something that we must watch in the cinema theatres. While the English version of ‘The Intern’ received mixed reviews, only time can tell what the Hindi version of the film will deliver.