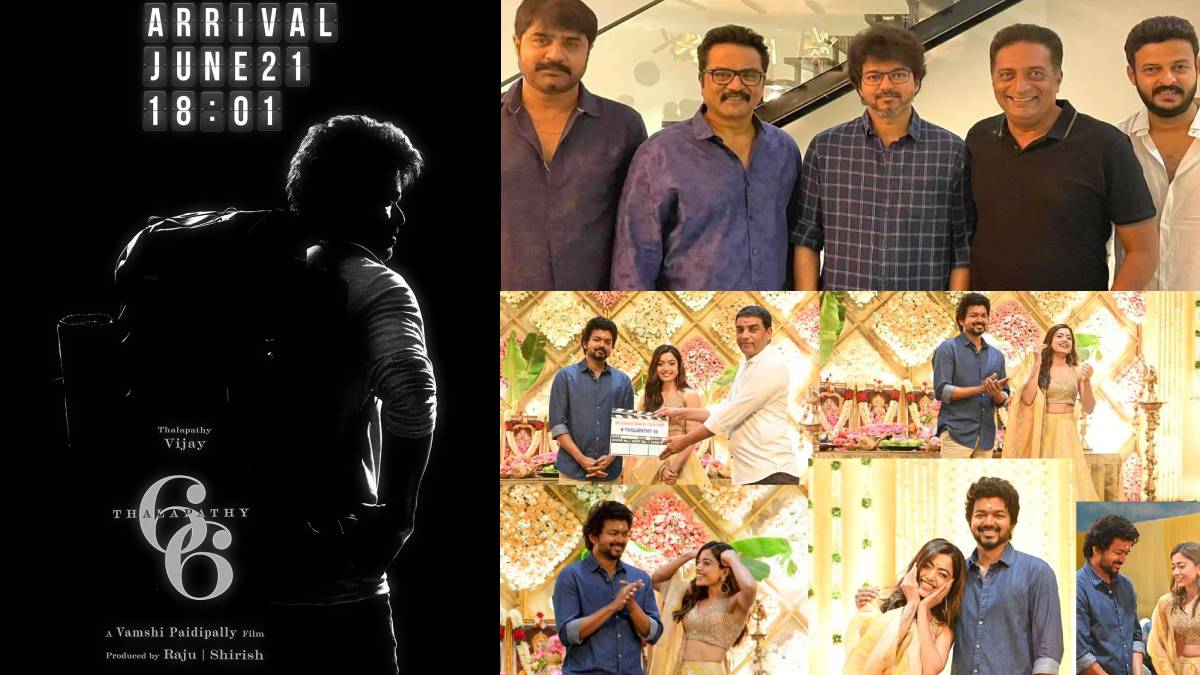 Here comes an update on Thalapathy 66, and the fans are excited about actor Vijay's birthday. The production company has announced the first look poster date of 'Thalapathy 66'. Following the success of Beast, Vijay is set to star in a film directed by Vamsi Paidipally, who has directed films including Thozha. Titled 'Thalapathy 66', the film will be released in Tamil and Telugu.

Recently, it was reported that the film would be titled 'Varisudu' in Telugu and 'Varisu' in Tamil. In this case, the production company has announced the first look of the film Thalapathy 66. Accordingly, it has been announced that the film's first look poster will be released on June 21 at 6.01 pm. The announcement poster is going viral on social media.