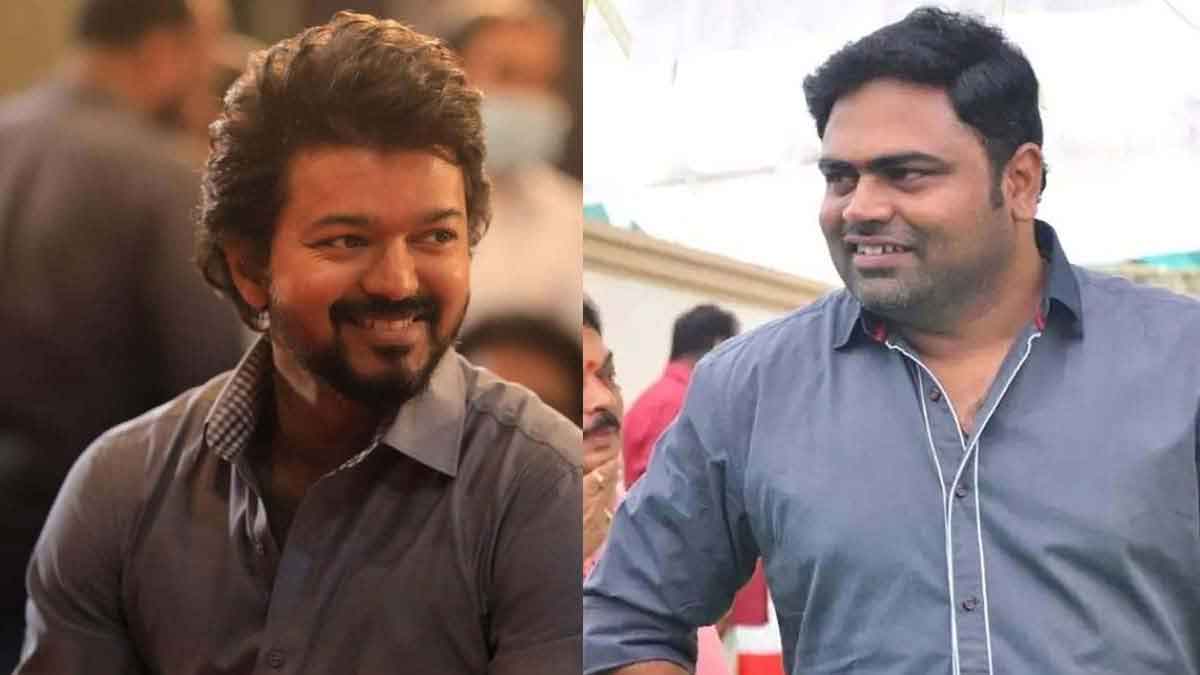 Thalapathy 66 Director latest news gone viral in social media and news before his untitled film Thalapathy 65 not yet completed. Vijay is starring in the upcoming film Thalapathy 65 directed by Nelson Dileepkumar. Pooja Hegde paired with Vijay in the film produced by Sun Pictures. The crew recently returned to Chennai after shooting the first phase in Georgia.

Preparations are underway to hold the next phase of filming in Chennai. In this situation, the talk about the Thalapathy 66 movie has started. It has been rumored that Lokesh Kanagaraj, the director of Thalapathy 66, will be directing the film, but now it is rumored that Tollywood Director Vamsi Paidipally has got the chance.

Vamsi Paidipally came to Chennai and met Vijay and told him the story. Vijay very fond of the story and informed that we would definitely make this film. In this context, the truth about Thalapathy 66 film director has come to light. As per the sources of information from the actor Vijay side, Vijay focuses on the untitled movie Thalapathy 65.

Vijay will decide his next film after 50 percent of the ongoing movie gets done. So at present, there is no truth in any information released about Thalapathy 66. Thalapathy 66 had no choice but to wait to find out who was going to direct the film.