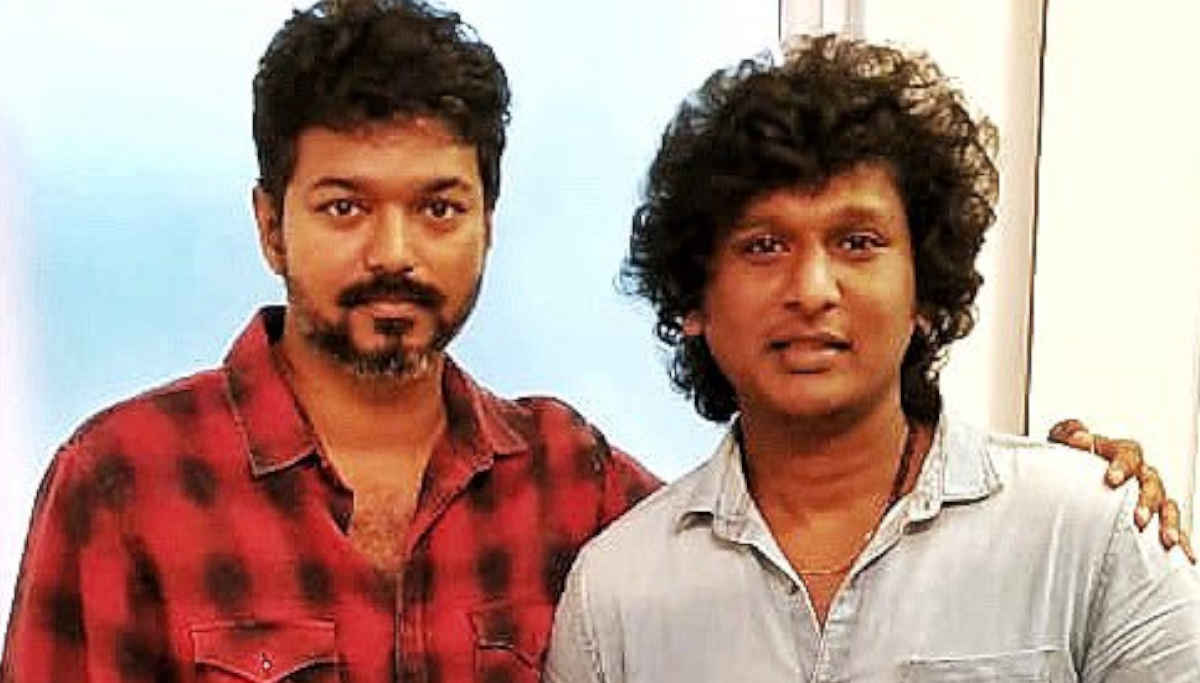 Master starring Thalapathy Vijay has been rolling the internet surface as a news sensation right from the shoot commencement. Master is Vijay's 64th film in Kollywood directed by Lokesh Kanagaraj under the banner of XB creators by Xavier Britto.

Rumors fly in the air that Thalapathy Vijay 65 is said to be directed by the top director like Sudha Kongara, Arunraja Kamaraj, and many more in the suggestion list. Behind all, recent suggestion hikes with Lokesh Kanagarj to direct Thalapthy's next after Master movie. The official information confirmed the production and music to be bannered by Dream Warrior Pictures and Sam CS composition.

Sources reveal that the direction head of Thalapathy 65 is not official yet. In a conversation with Lokesh Kanagaraj regarding this statement flying all over, the director confirmed his commitment towards Kaithi's next sequel, and the chances for collaborating with Vijay sir are quite less.

Despite all, Vijay and Lokesh Kanagaraj are busy in the wrap-up schedule of Master movie for April release 2020. Produced by XB creators, Anirudh Ravichander composed the music for Master and the single track Kutty story rules worldwide recently. Besides all, the album is yet to release in the Master audio launch function in Coimbatore. But the official information is not yet confirmed.

After Maanagaram and Kaithi blockbusters in Kollywood, Lokesh Kanagaraj emerged as one promising hit filmmakers in the Indian film industry. To be noted, Lokesh's current project Master with Thalapathy undoubtedly taking him to unthinkable heights in a short time. Although luck matters, talent, and hard work pay off. Likewise, Lokesh's direction quality is a must say a factor.

Hridayam is an upcoming Malayalam movie starring Mohanlal's son Pranav and Kalyani Priyadarshan under Vineeth Sreenivasan's direction. Recently the film's shooting is happening in Chennai, and Lokesh Kanagaraj visited the sets of Hridayam after knowing it.

Lokesh took a selfie with Vineeth and Hridayam team on sets. In response, Hridayam director Vineeth posted the photo on Facebook as "When Lokesh Kanagaraj, director of Master, visited our set..Waiting to watch ur film Lokesh. All the best!!"