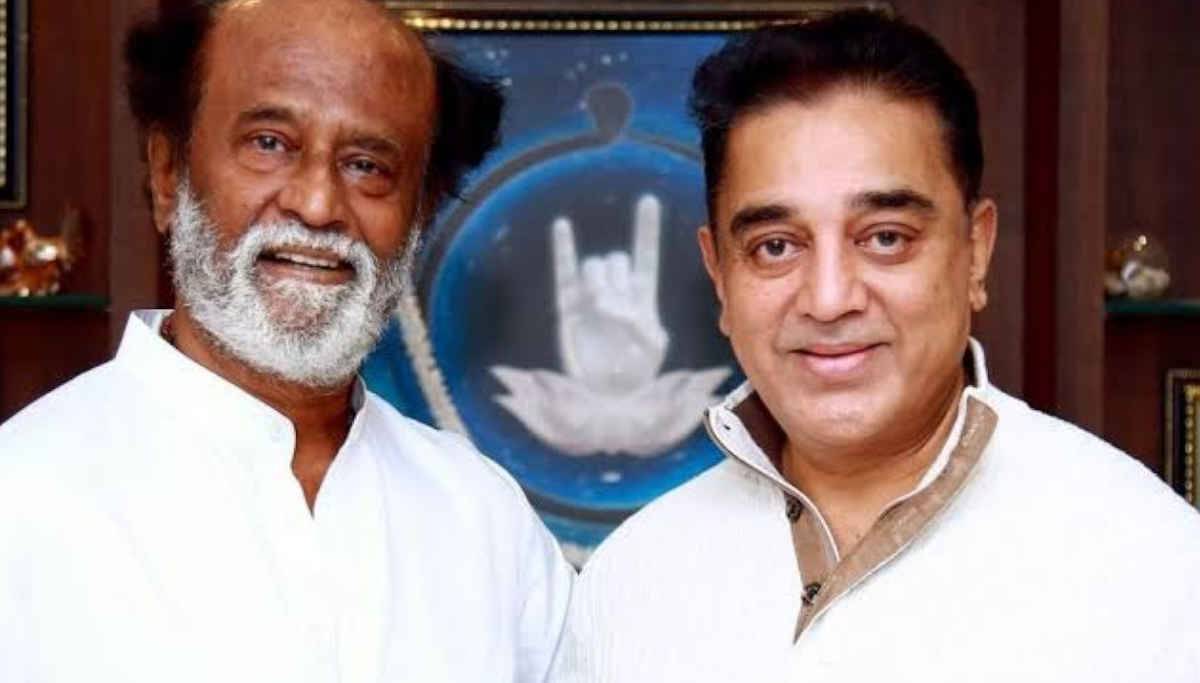 Thalaivar 169 under RajKamal Films: Superstar and Ulaganagayan Kamal are two intriguing lead actors in the Indian film industry. Sources reveal that Rajinikanth's next film is to be directed by Kaithi director Lokesh Kanagaraj and Kamal produces the flick under RajKamal films.

Kamal and Rajinikanth have been last seen together on screens in Geraftaar movie in Hindi, which stars Amitabh Bachchan in the lead role. After that, Thalaivar 169 is the next film to engage them together. To be specific, it's been 35 years in Kollywood film industry, after starring in '16 Vayathinile', the actors are yet to share the screen space in the upcoming Thalaivar's 169th project.

As of now, Lokesh Kanagaraj is busy directing Master starring Thalapathy Vijay co-starring Malavika Mohan, Shanthanu, Arjun Das, and much more in the prominent roles. The team has almost wrapped the film shoot, and Master is all set to hit the silver screens for this summer vacation on the month of April 2020.

Currently, Thalaivar is doing his 168th film in Siruthai Shiva's direction under the broad banner of Kalanithi Maran's Sun Pictures. The film's title was revealed as Annaatthe yesterday. Followed by the boarding of several notable actors like Meena, Khushboo, Nayanthara, Keerthi Suresh, Soori, Sathish Krishnan in the lead roles, rumors are flying recently regarding the cameo appearance role of Thala Ajith in Annaatthe. But the official confirmation of the team is not yet clarified. Hope to be true with goosebumps creating rumor of Thala and Thalaivar.

Despite all, the shooting of Thalaivar 168 and 169 will be done simultaneously, and wrapping up is planned before 2021 since the actor is going to contest in the upcoming Tamilnadu elections. Thalaivar 169 by Lokesh Kanagaraj will start Pooja this March 5, 2020, after the completion of Master entirely.