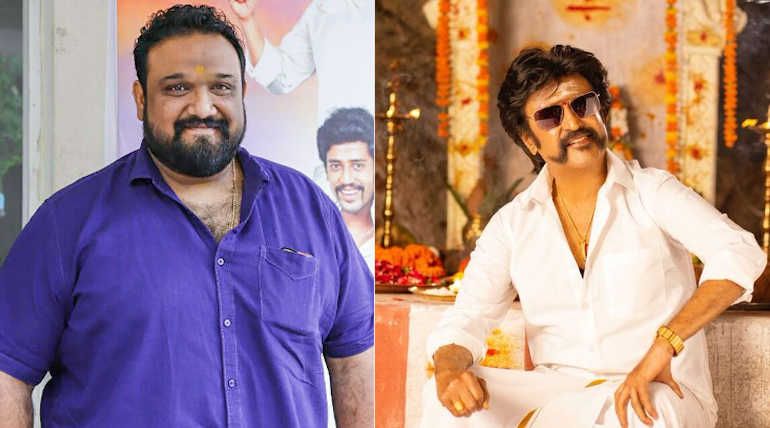 Thalaivar 168 Movie Latest Update Will Start the Shoot this December

Thalaivar 168 is the recent buzz across the internet as the movie is said to be directed by the Viswasam director Siruthai Siva. So, doing a project with Superstar Rajinikanth is a dream for almost all directors of South India. However, Siva managed to put a project together with Thalaiver with his impeccable records with Thala Ajith.

Thalaivar 168 is funded by the Sun Pictures, who had recently funded Petta that was directed by Karthick Subburaj. Now the Sun Pictures plans to release this new project for Diwali 2020.

Following the Darbar, in which Thalaivar is playing a Cop role after many years, Thalaivar 168 has created humongous expectations. Directing by Siva has only increased the hype.

In the lead roles, Jothika and Keerthy Suresh have been landed in the lead roles along with Rajinikanth. On the other side, unexpectedly, Sooru has signed for a role in this Thalaivar 168.

The technical parts of this movie have some smart heads in it. Ruban has signed for the editing works where Vetri made into the cinematography. D. Imman is scoring the background and likely to score some interesting BGM for the star for this Diwali.

If Thalaivar 168 steps into the screes by Diwali 2020, it will be the second movie from the star for the year as Darbar is set to step into the silver screen for Pongal 2020.