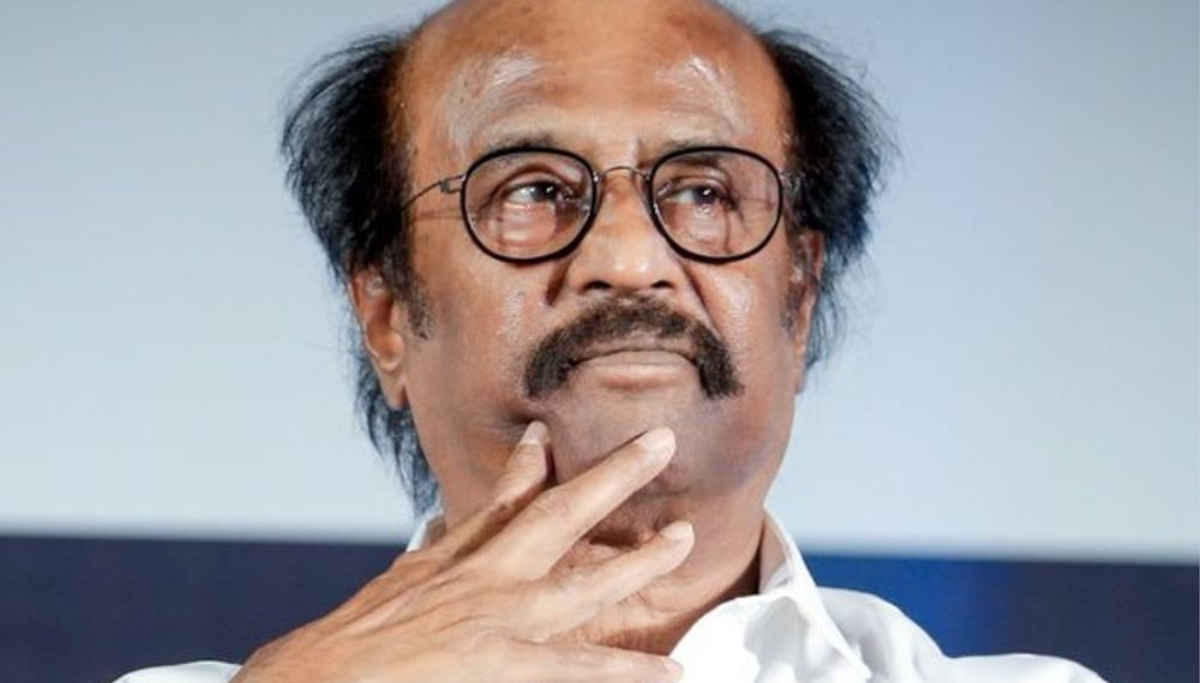 Chennai: Sources reveal that the Income-tax evasion case against actor Rajini has been withdrawn: Since his arrival in the industry, Rajinikanth has not raised any issues concerning income tax. But the Income Tax Department filed a Notice against Superstar Rajinikanth for the three fiscal years stating that in the period between 2002 and 2005, it was alleged that he did not properly pay the income tax.

In this regard, the enforcement department has issued a notice to Rajini imposing a fine of Rs 66.22 lakh. Meanwhile, the Income Tax Appeal Tribunal hearing the case filed by actor Rajinikanth seeking to cancel the notice quashed Rajni's fine.

According to a circular issued by the Central Direct Tax Board last year, there is no need to file a fresh case against a fine of Rs. 1 crore and less every year. The attorney filed an Income Tax Department circular stating that the policy of withdrawal of pending cases has already been decided. On this basis, Rajni sought permission to withdraw the case against him.

The judges agreed and allowed the Income Tax Department to dismiss the case and dismiss the appeal. Following the hearing result, Superstar Rajinikanth is no longer holding the income tax case from today, setting a good example for his fans.


Income-Tax Evasion Case Against Superstar Rajinikanth Has been Withdrawn