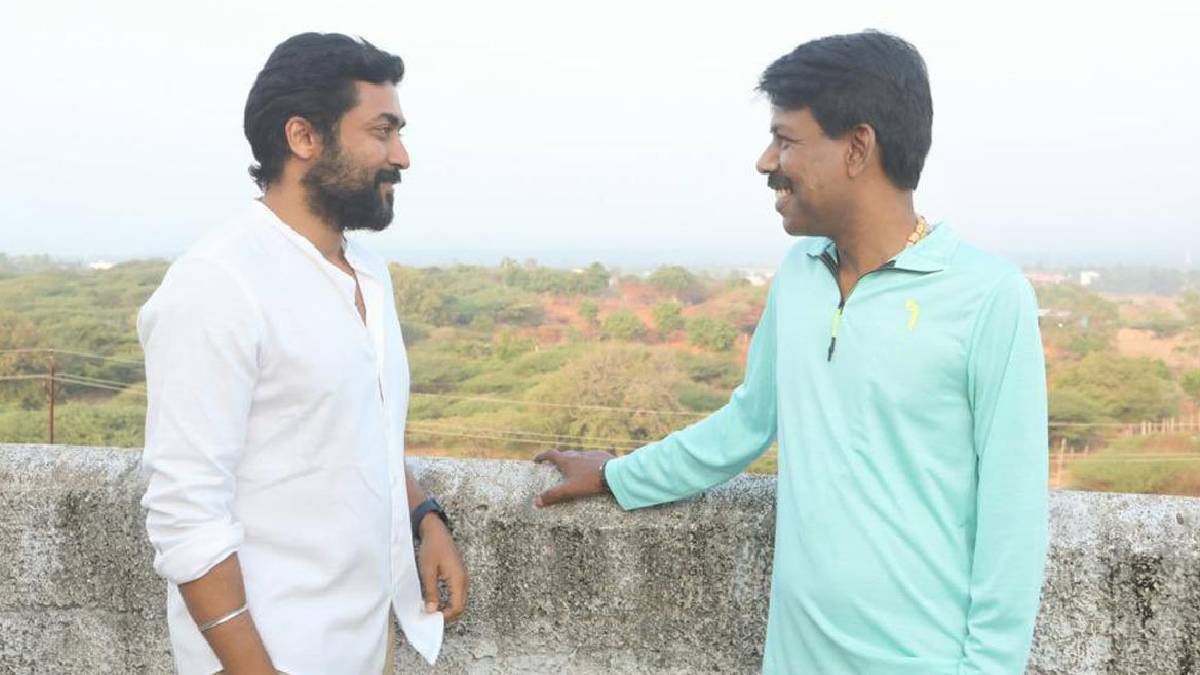 Actor Surya has given continuous successful films, including Jai Bhim, Soorarai Pottru, and Etharkkum Thunindhavan, which have gained good attention among the fans. Surya 41 is currently in process under Bala's direction. The first phase of shooting has been completed in Kanyakumari. The team will next travel to Goa

Eighteen years after the success of Nanda and Pithamagan, the alliance has now reunited, raising expectations for the film. The first phase of the film's shooting took 34 consecutive days in Kanyakumari and ended a few days ago.

The second phase of the film shooting is said to start next month, and the second phase shooting will take place in Goa. 2D Entertainment produces the film, and GV Prakash composes the music.

Meanwhile, it was reported that Surya and Bala had an argument during the filming this morning, in which Surya angrily left the filming. In this regard, director and Co-producer of 2D Entertainment Rajsekar Pandian has tweeted, "After the successful completion of the 1st schedule of 34 days in Kanyakumari, #Suriya41 is ready for the next stage! The next schedule of 15 days is all set to start in Goa in June after extensive set work!"